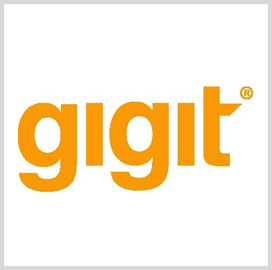 Gigit has merged with information security consulting firm Peak InfoSec in a strategy to gain a foothold in the federal cybersecurity due diligence services segment.

Boulder, Colorado-based Gigit said Friday it acquired the stock, assets and intellectual property of Peak InfoSec, which will operate as the former’s wholly owned subsidiary and work with defense industrial base clients through conformity assessments in preparation for the Department of Defense’s Cybersecurity Maturity Model Certification process.

According to Peak InfoSec’s website, the company received approval to serve as a CMMC third-party assessor organization last month.

David Jacobs, CEO of Gigit, said the combined organization aims to support DOD and other federal agencies as the cybersecurity compliance requirements expand across the government.

The acquisition represents the second deal for Gigit since it bought penetration testing services provider Cyber51 in October 2018.