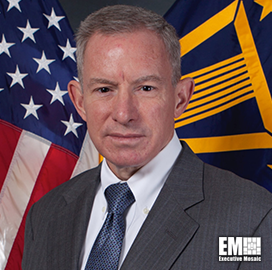 He succeeds Paul Beckman, who stepped down from the DHS CISO position last year and now works for Consolidated Nuclear Security in the same role.

Bible spent nearly eight years at USMC where served as chief technology adviser for two years before his appointment as the branch’s CIO in March 2015.

He previously worked at the Space and Naval Warfare Systems Command in roles such as assistant program executive officer of engineering for enterprise information systems and as head of the networks engineering division under SPAWAR Systems Center Atlantic.

His career began in 1985 a nuclear engineer at Charleston Naval Shipyard.

Federal News Network also reported that State Department CIO Stuart McGuigan has informed his staff members that he will step down from his position by Jan. 20.

McGuigan came to the department in March 2019 after service as vice president and CIO at health care company Johnson & Johnson. 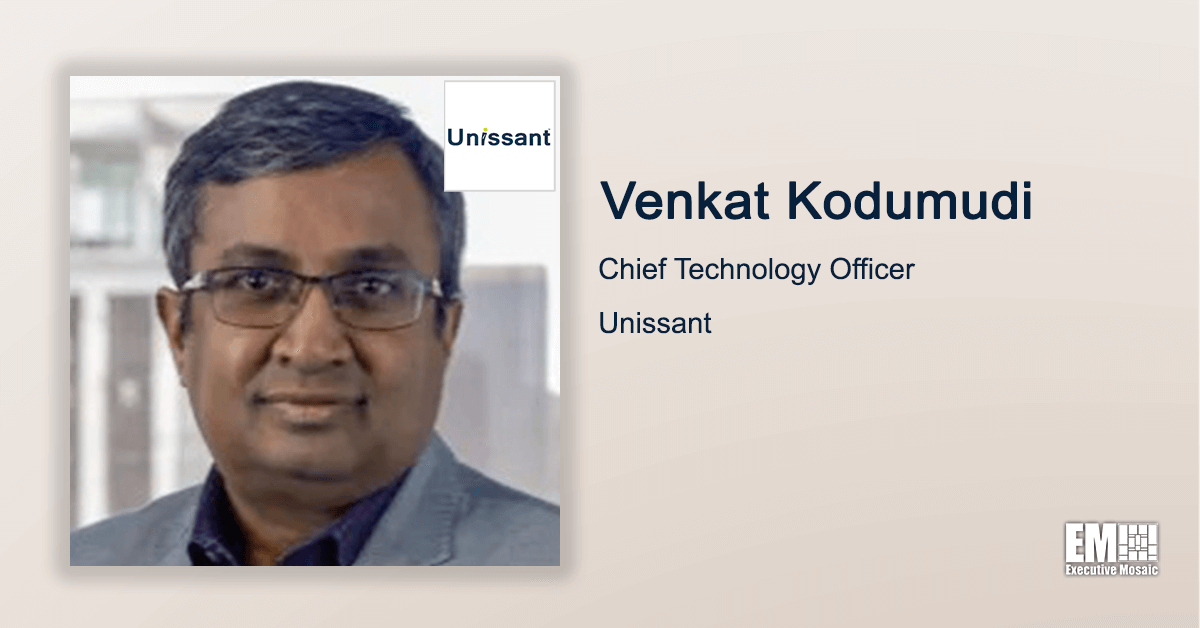 Venkat Kodumudi, formerly a director at CGI (NYSE: GIB), has joined Unissant to serve as its chief technology officer and help scale its technology offerings in support of health and national security customers. The executive will be responsible for building on Unissant technologies to provide strategic and technical direction as well as securing new opportunities 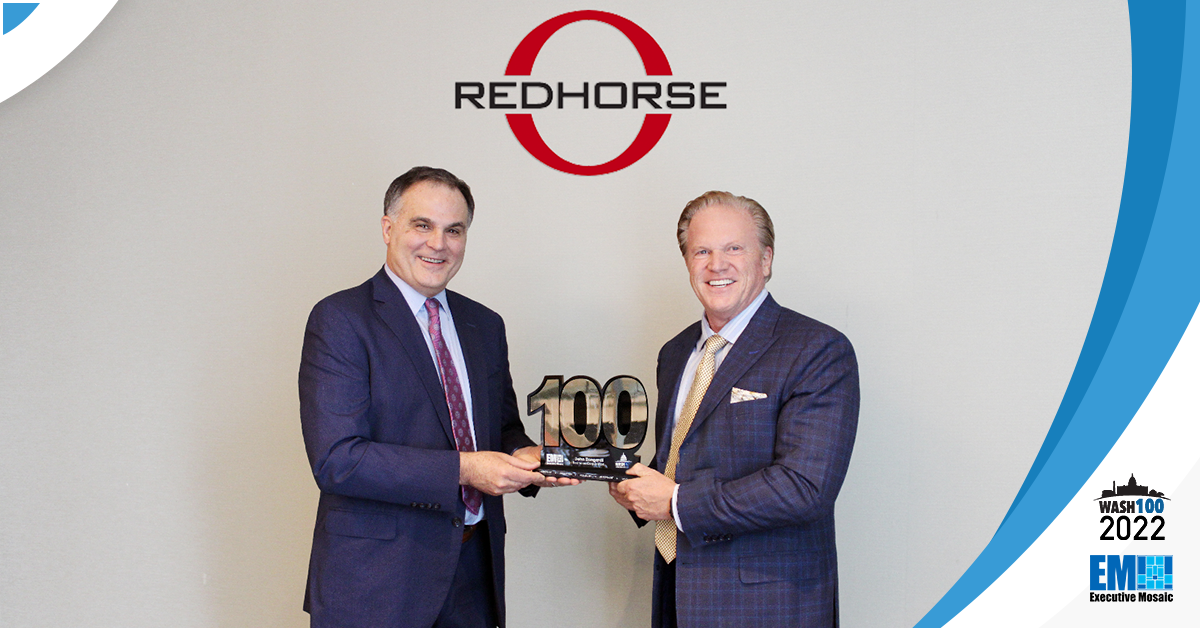 John Zangardi, CEO of the Redhorse Corp. and former chief information officer for the Department of Homeland Security (DHS), was presented his first Wash100 Award during a recent visit to the company’s office in Arlington, VA by Executive Mosaic CEO Jim Garrettson. First-time Wash100 Award winner John Zangardi received the most prestigious award in all of government contracting (GovCon) from Executive
Sponsor