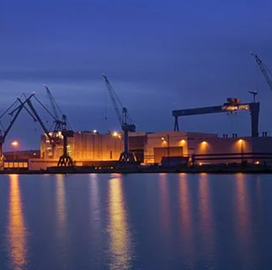 The U.S. Army has issued three firm-fixed-price contracts worth $570 million combined for dry-dock and fleet maintenance services at designated locations in support of the military branch’s watercraft vessels.

The service received 16 bids for the first contract, seven for the second and 15 for the third via an online solicitation.

Awardees for the three contracts include: