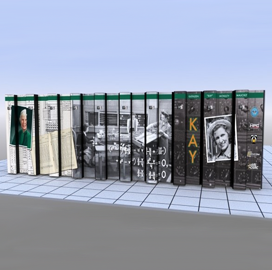 ARL said Monday it expects the production of Kay and Jean supercomputers to commence in the mid-2021 fiscal year timeframe and both systems will join the existing Hellfire and Centennial machines at the center to provide a cumulative computational power of 23.3 petaflops.

Liqid first announced the $32M contract award by the Army Corps of Engineers in October to carry out the projects.

He added that the department has invested more than $2.5B in ARL DSRC infrastructure as part of the DOD High Performance Computing Modernization Program.