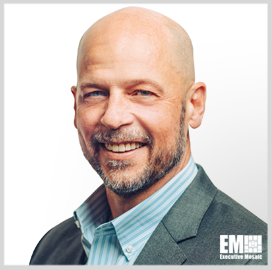 John Pfeifer, president and chief operating officer of Oshkosh (NYSE: OSK), will take the helm of the Wisconsin-based specialty vehicles and access equipment maker when CEO Wilson Jones retires from his role on April 2.

Pfeifer first joined the corporation in May 2019 as COO and added the president title one year later, a role that also includes responsibility for the defense business segment along with global supply chain, marketing and digital technology functions, Oshkosh said Wednesday.

Jones has led the company since January 2016 and noted he will work in the coming months to help facilitate a smooth transition.

“With more than 25 years of management experience and a strong track record of executing and delivering sales and earnings growth, the board is confident that John is the right person to drive sustainable value creation,” said Stephen Newlin, independent chairman of the board at Oshkosh.