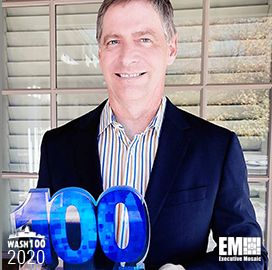 Lou Von Thaer, president and CEO of Battelle, was presented with his 2020 Wash100 Award by Executive Mosaic for expanding the company’s revenue and influence in the government contracting (GovCon) sector through valuable contract awards, partnerships and important executive appointments.

This marks the fifth time that Von Thaer has received a Wash100 Award in the last six years. His leadership and efforts to advance biosecurity and other innovative technologies earned Von Thaer his 2019 Wash100 Award.

Most recently, the Battelle Critical Care Decontamination System (CCDS) passed both filtration efficiency and fit-related evaluations for its 1860 and 8210 3M respirators in July 2020.

“In 2020, after COVID-19 hit the U.S. and caused exactly the kind of PPE shortage this system was designed to address, CCDS was quickly mobilized as a stopgap measure to alleviate the N95 shortage,” said Von Thaer.

Battelle has also made numerous efforts to support COVID-19 relief efforts across industry and the federal sector, including an Emergency Use Authorization (EUA) from the Food and Drug Administration (FDA) to support front-line healthcare workers as they face critical shortages of personal protective equipment (PPE).

“Everybody who has worked on this project shares the same goal of protecting first responders and healthcare workers who are at the front lines of the pandemic,” Von Thayer added.

Executive Mosaic congratulates Battelle and Lou Von Thaer for his fifth Wash100 Award. Von Thaer’s vision, leadership and drive to generate exponential growth and expand the company’s presence in the GovCon sector has cemented him as a significant executive of consequence. 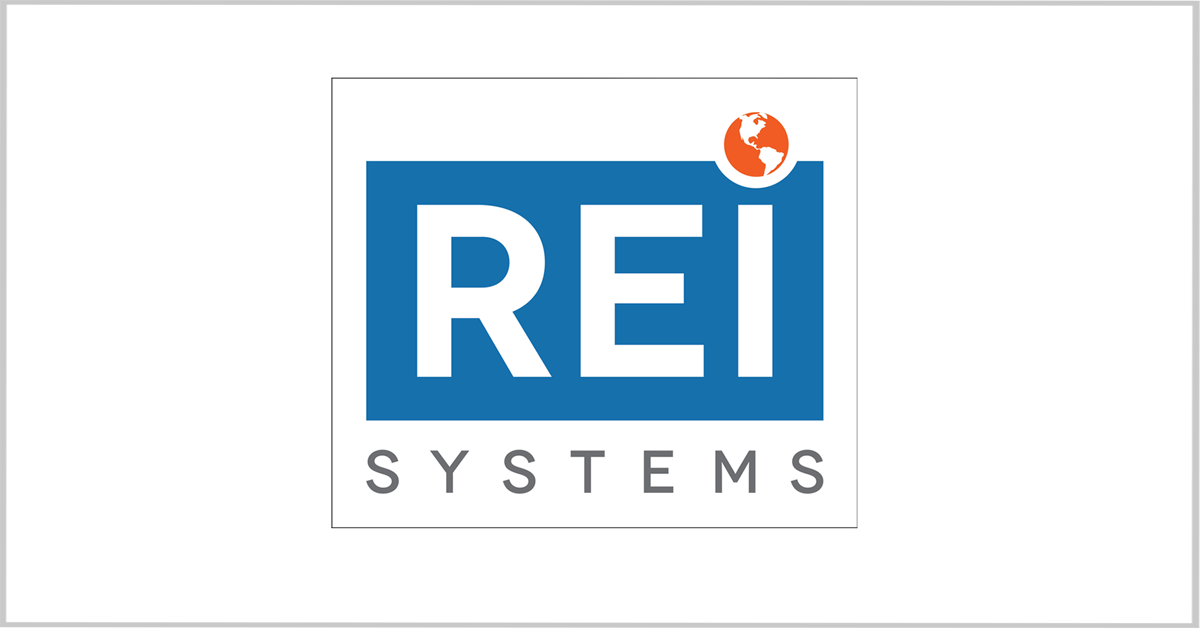 REI Systems has secured a five-year, $400 million contract to help the Food and Drug Administration modernize and operate information technology systems through Agile methodology. The company said Tuesday it will apply DevSecOps, containerization, cloud, security and analytic platforms to the agency’s IT modernization project under the Criminal Investigations, Imports and Systems Inspection Regulatory Compliance 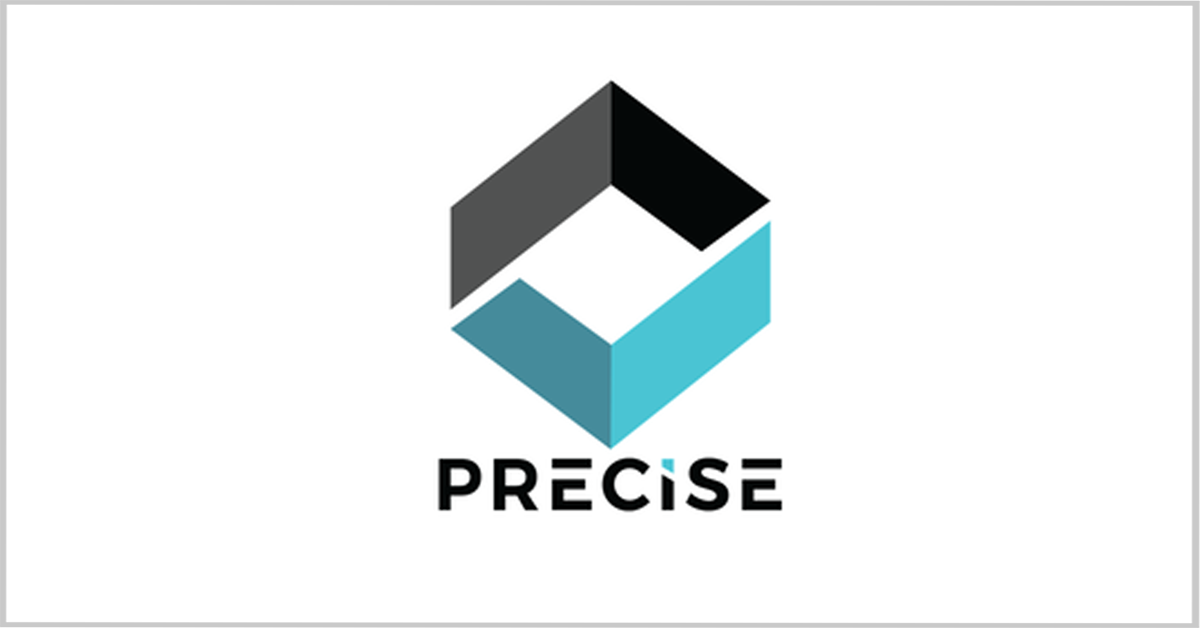 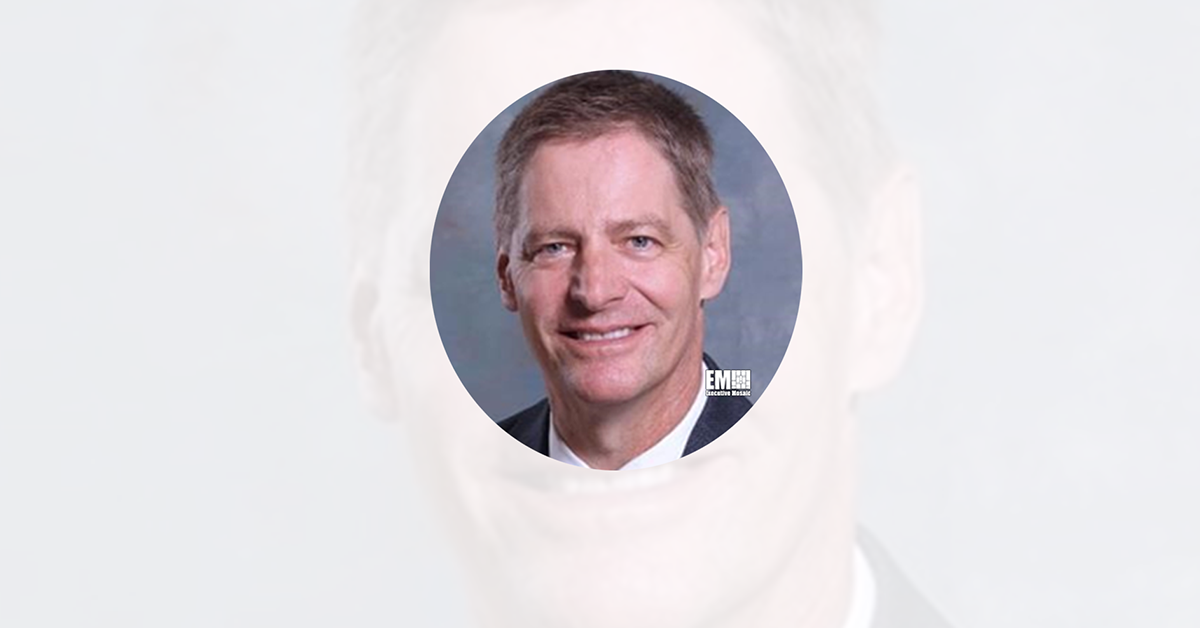 Executive Mosaic is honored to present Lou Von Thaer, president and CEO of Battelle, as a recipient of the Wash100 Award, this year’s highest honor in all of government contracting (GovCon), for his leadership and innovation in COVID-19 research and development programs as well as his drive to assist in the pandemic’s relief efforts for