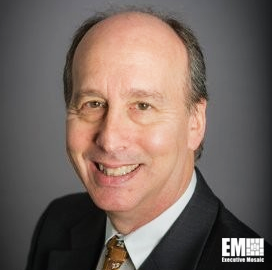 He brings more than two decades of technology industry experience to his position and will be responsible for AceInfo's federal civilian business development strategy and pursuits.

Kaufax joined AceInfo in 2014 as director of operations and oversaw profit-and-loss and BD functions for the company's work with the departments of Homeland Security, Justice, Agriculture, State and Commerce.