The National Strategy for Critical and Emerging Technologies sets priority measures to protect the U.S. technology advantage and national security innovation base as countries like Russia and China mobilize resources and advance science and technology initiatives, the White House said Thursday.

The strategy’s first pillar is to promote the NSIB. Priority actions call for the country to develop the highest-quality S&T workforce; attract and retain innovators and investors; reduce burdensome policies and regulations that inhibit industry growth and innovation; and encourage public-private partnerships.

The second pillar focuses on protecting the country’s tech advantage. Priority actions under this pillar include ensuring that competitors do not use illicit measures to gain access to U.S. intellectual property, technologies and research and development work; requiring security design early in the tech development phases and collaborating with allies to take similar action; and engaging with the private sector to benefit from its understanding of critical and emerging technologies.

“The National Strategy for C&ET encourages unity of effort across the United States Government and provides a framework from which deliberate actions will affect multiple technology areas in a coordinated manner,” the strategy reads. 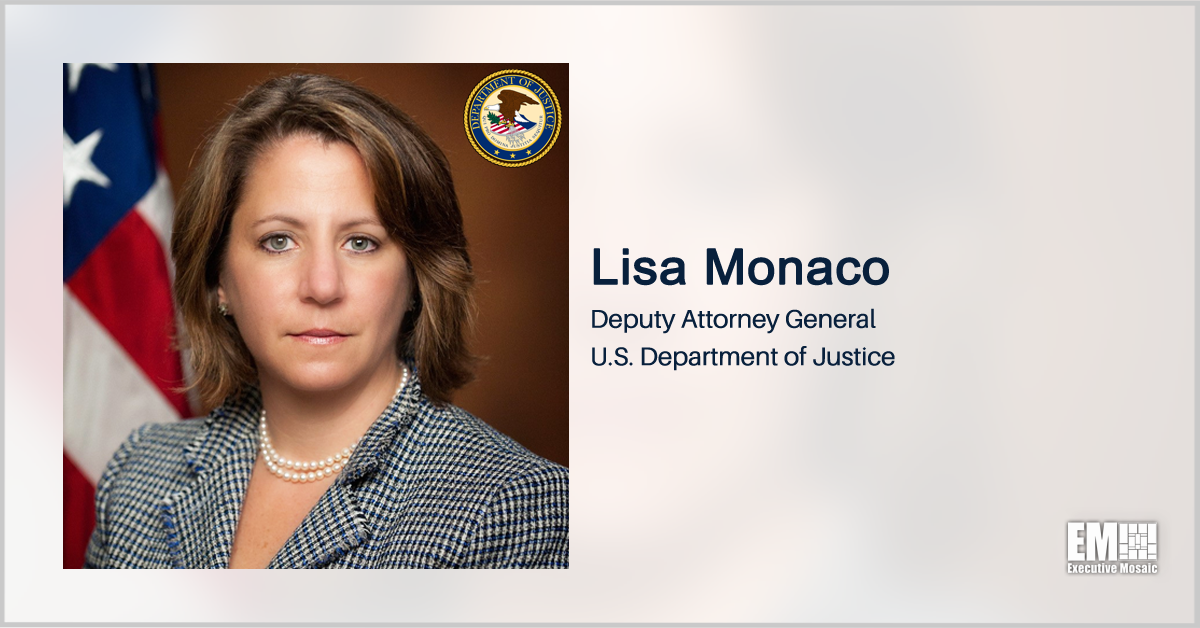 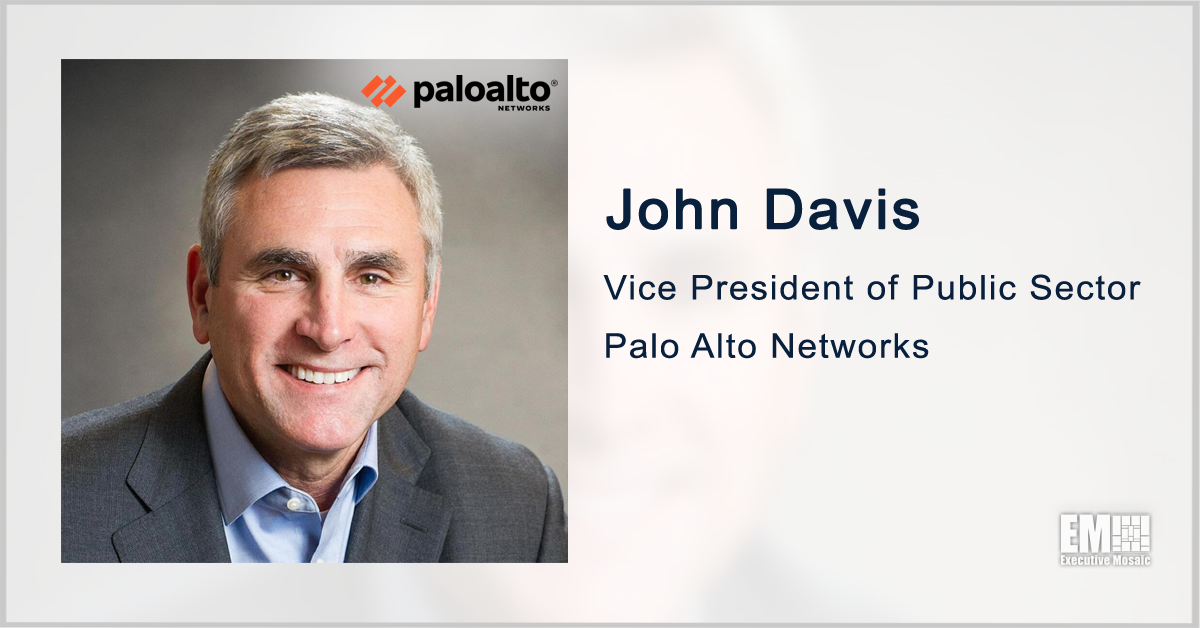 An Institute for Security and Technology task force has released a report outlining a comprehensive framework of 48 recommendations that government and private sector leaders can implement to counter the threats posed by ransomware, GovCon Wire has learned. The framework developed by IST’s Ransomware Task Force is structured around four interlocking goals: deter ransomware attacks