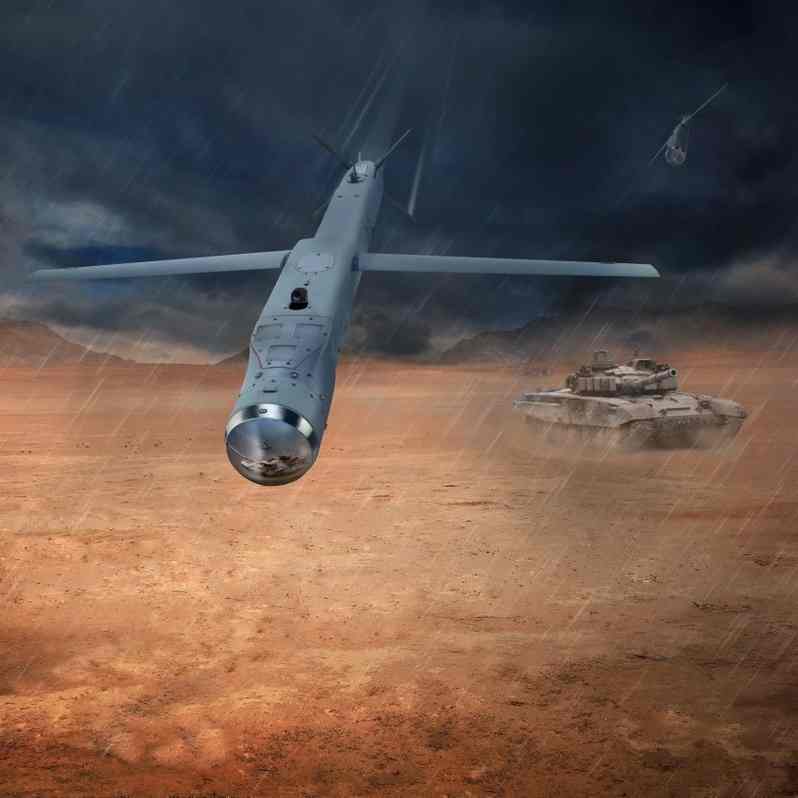 Raytheon Technologies' (NYSE: RTX) missiles and defense business has secured a $239.1M contract modification with the U.S. Air Force to produce a sixth batch of Stormbreaker weapons equipped with a tri-mode seeker technology.

The weapon is designed to locate fixed or moving targets with infrared, millimeter wave and semi-active laser technologies, according to the company.

USAF initially awarded an undefinitized $32.8M StormBreaker Lot 6 contract in April and will obligate $265.3M on definitization mod at the time of award. 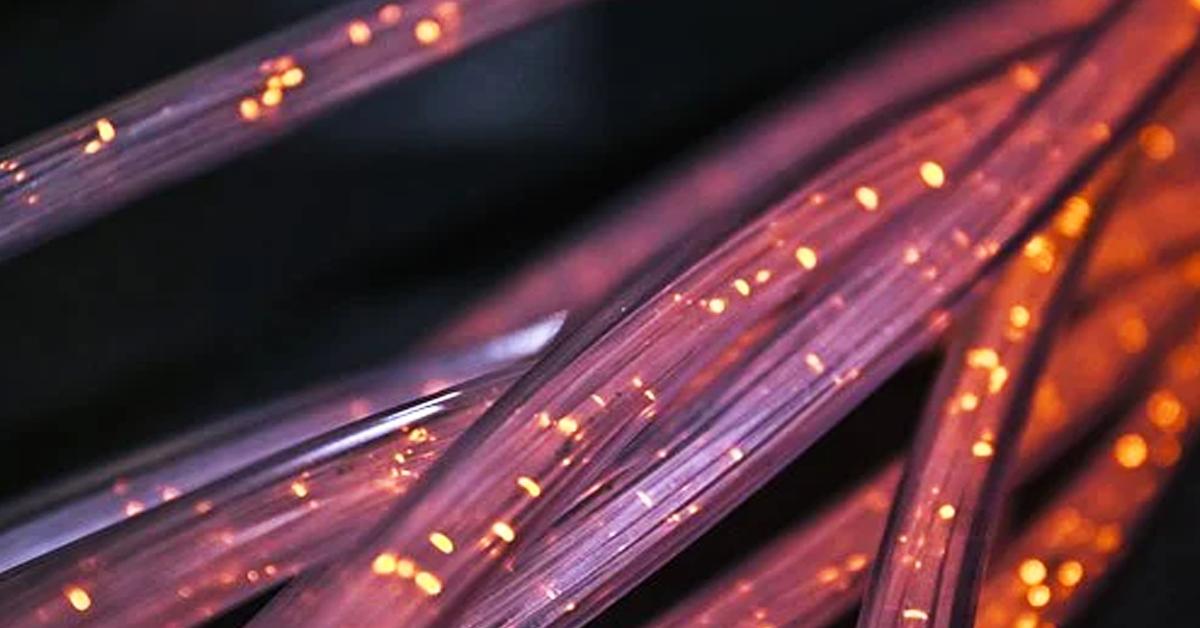 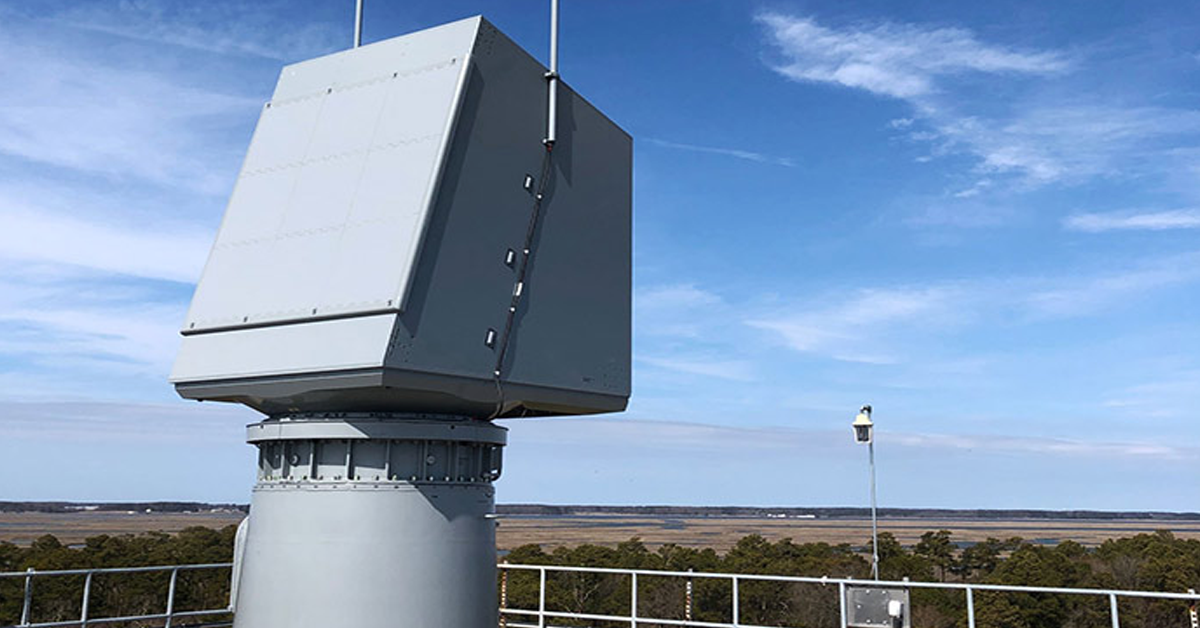 Raytheon Technologies (NYSE: RTX) has secured a $273.4 million contract modification to expand its support services for a new U.S. Navy radar system being produced to help the military service detect adversarial aircraft and missile threats. The company will provide laboratory generator support for the Navy’s Air and Missile Defense Radar and help the branch