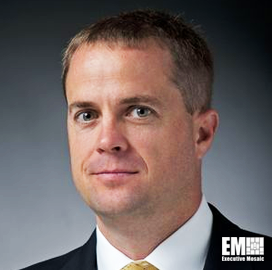 Jeffrey Bauer, a senior counsel at Huntington Ingalls Industries (NYSE: HII), has been elevated to the role of vice president for litigation and investigations and will continue to oversee relevant processes such as government regulatory actions.

He joined HII eight years ago from the Department of Justice, where he was a trial attorney within the DOJ Office of Immigration Litigation, and previously worked for an international law firm, the company said Tuesday.

Paul Harris, formerly a senior VP at Hampton University, joined HII as corporate VP and chief compliance and privacy officer and will lead a group tasked with providing advice to the senior management on legal compliance matters.

He was elected to to the Virginia House of Delegates in 1997 and later worked at DOJ's civil division as deputy associate attorney general.

Harris also served in the U.S. Army’s 10th Mountain Division before earning a juris doctorate in 1995 from the George Washington University Law School.