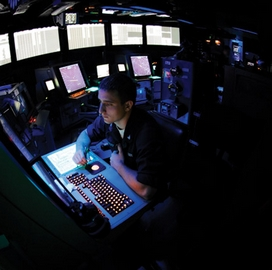 A new Frost & Sullivan analysis estimates the Department of Defense’s spending on command, control, communications, computers, intelligence, surveillance and reconnaissance systems could increase from $53.6B in 2019 to $58.5B over the next five years at a compound annual growth rate of 1.5 percent.

Brad Curran, aerospace and defense research analyst at Frost & Sullivan, said IT and C4ISR sectors are converging around machine learning, self-healing networks and data analysis aside from AI and cloud and that procurement will take up the largest spending share in the next four years, surpassing research, development, test and evaluation.

According to the analysis, market participants should leverage growth prospects posed by steady growth in DoD’s C4ISR spending. Providers of command and control platforms must adapt to commercial technologies, while makers of surveillance and reconnaissance systems should apply AI and network sensors to enable situational awareness. 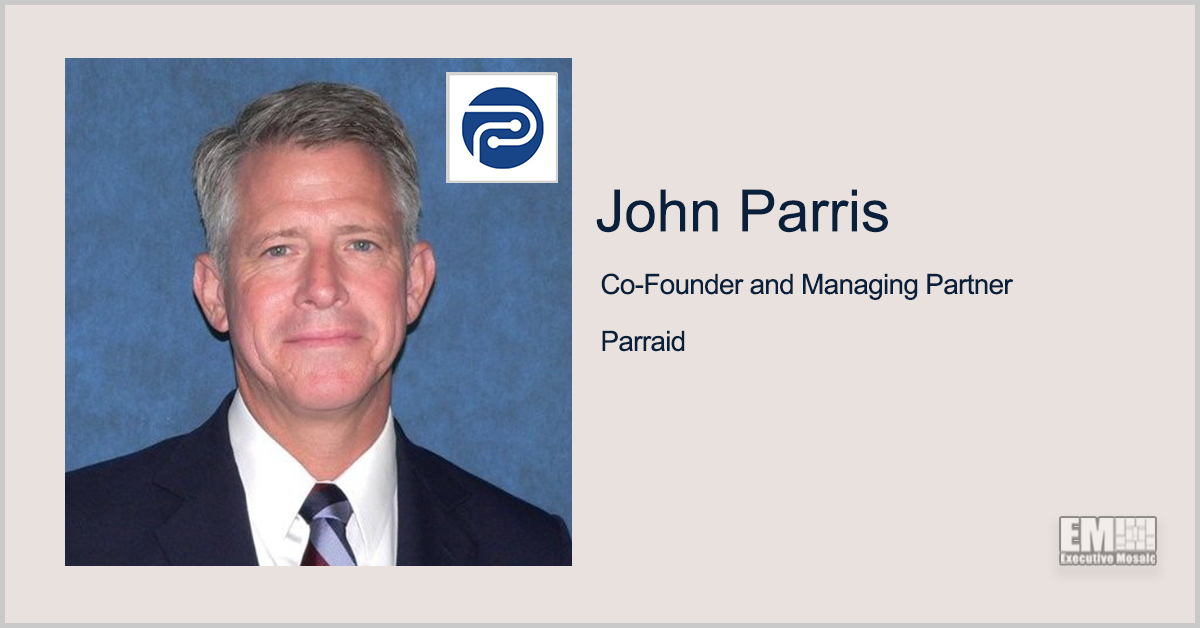 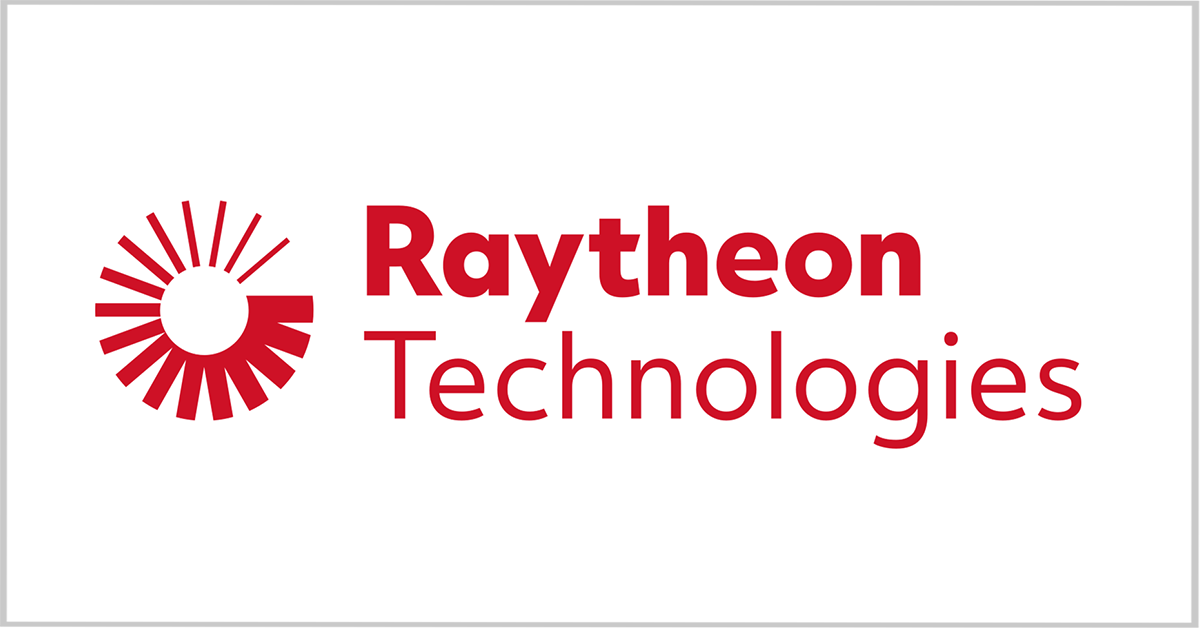 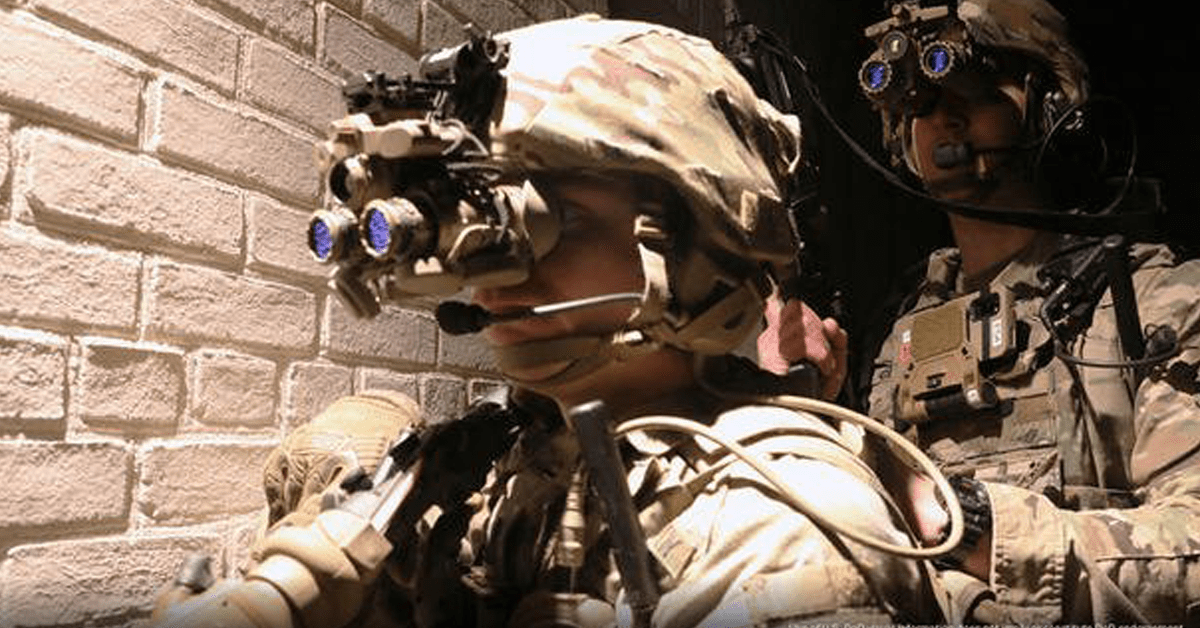