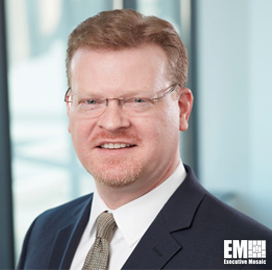 “David has a proven track record, deep sector experience and knowledge, and the leadership and management skills required to drive our company to continued success in the future,” Dave Bryan, board chairman of SCG and a retired U.S. Army major general, said in a statement published Friday.

Abutaleb, a four-decade telecom and aerospace industry veteran, will help with the transition. In 2003, he became CEO of UltiSat, which now operates as SCG following its acquisition by Speedcast International in 2017. 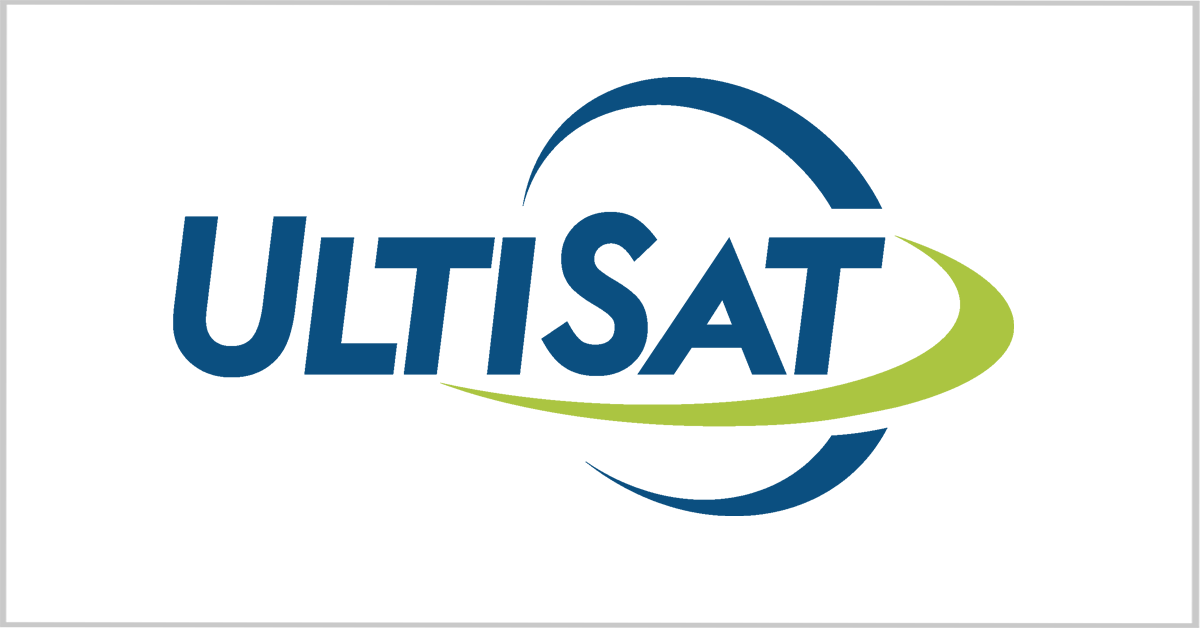 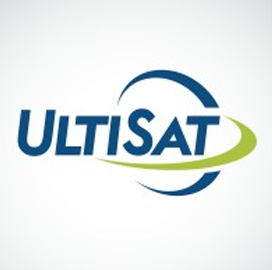