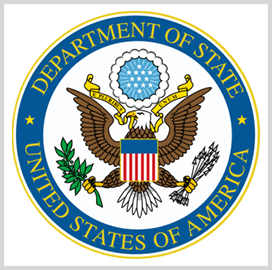 Under the U.S. government’s reinterpretation of the Missile Technology Control Regime, category I drones operating less than 800 kilometers per hour would be reclassified to a lower category, category II, and would be reviewed for approval on a case-to-case basis, the State Department said Friday.

“This policy update maintains particular restraint, including a strong presumption of denial, on transfers of those UAS that present higher risk for weapons of mass destruction (WMD) delivery – such as cruise missiles, hypersonic aerial vehicles, and advanced unmanned combat aerial vehicles. It does so without unduly impeding exports for growing commercial and conventional military applications of other UAS,” the policy reads.

“It is critical for our national security that our export policies continue to keep pace with the rapid evolution of technology and support collaboration with our allies,” said Tim Paynter, a spokesman for Northrop.

“We welcome the changes announced today that will alter the treatment of General Atomics’ UAS under U.S. export policy. We look forward to this announcement leading to approvals for sales to a larger portion of the international market,” said Niki Johnson, vice president for government affairs and strategic communications at General Atomics. 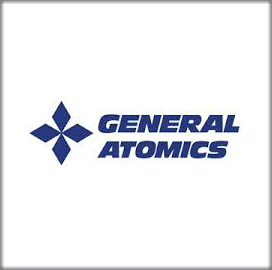 TYSONS CORNER, VA, Jan. 24, 2018 — Some of the U.S. Air Force‘s General Atomics-built MQ-1 Predator remotely piloted aircraft may be transferred to the U.S. Navy as the air fleet transitions to the MQ-9 Reaper by the end of the year for additional capacity, ExecutiveBiz reported Tuesday. The War Zone reported Monday foreign allies may also get