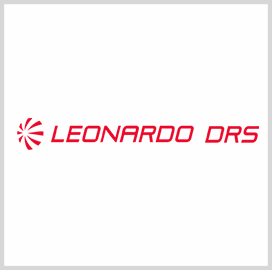 The company will support the replacement of joint tactical terminals that are slated for decommissioning in fiscal 2025, the Department of Defense said Wednesday.

The Army received one bid for the cost-no-fee, cost-plus-fixed-fee, firm-fixed-price contract and will provide funds and performance locations with each order.