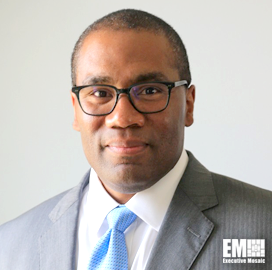 Thompson also worked as a senior professional staff member at the U.S. House of Representatives and spent five years at the U.S. Coast Guard.