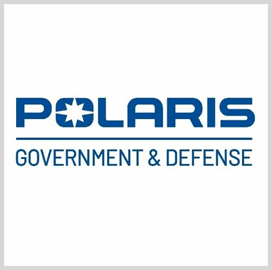 The company said Thursday it will assemble the MRZR Alpha ground vehicle at a factory in Roseau, Minn., with lightweight and offroad systems that would allow SOCOM to transport the platform via a helicopter and operate it on terrains.

The new vehicle is the 11th model the company has developed for the military sector in 12 years.

Polaris has incorporated various systems into the MRZR platform since its commercial release in 2012, such as counter-drone, laser, command-and-control, communications, and intelligence, surveillance and reconnaissance systems.