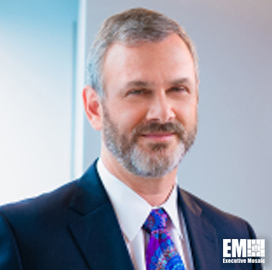 He succeeds Kathy Zachem, who will retire after 13 years of service, and will lead the Comcast NBCUniversal office in Washington, D.C., Comcast said Wednesday.

Rose will receive advisory support from Zachem through the end of the year and also oversee the company's regulatory, public policy and legislative functions.

In his more recent capacity, he led corporate interactions with the White House and Congress. He previously ran a consulting firm and worked at The Walt Disney Co. as VP of government relations.

The 15-year Capitol Hill veteran holds a bachelor's degree from University of Washington in Seattle and a juris doctorate from the Washington College of Law at American University.