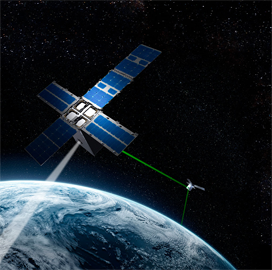 General Atomics and the Space Development Agency (SDA) have partnered to conduct a series of tests for an optical intersatellite link with wavelength laser communication terminals as part of efforts to speed up data transmission in space.

The demonstration is scheduled to commence in March next year through the launch of two 12-unit cubesat platforms that will carry infrared and 1550-nanometer LCT payloads, the company said Friday.

Forney added that the upcoming experiments look to showcase communication systems “from Earth, to and between satellites in multiple orbits, and on in to deep space.”

The company estimates the demonstration will show a data transfer rate of 5 gigabytes per second over a distance of 1553 miles and that its LCT technology can facilitate transmission range that will exceed more than 2796 miles.

“This increased speed in communications is necessary to advance a variety of space applications in intelligence, surveillance, telecommunications, reconnaissance and more,” said Nick Bucci, vice president of missile defense and space systems at GA-EMS.

GA-EMS will develop, integrate and test the satellites for the experiments at company facilities in San Diego and Alabama. The unit will also provide mission control support through its centers in Huntsville, Ala., and Centennial, Colo. 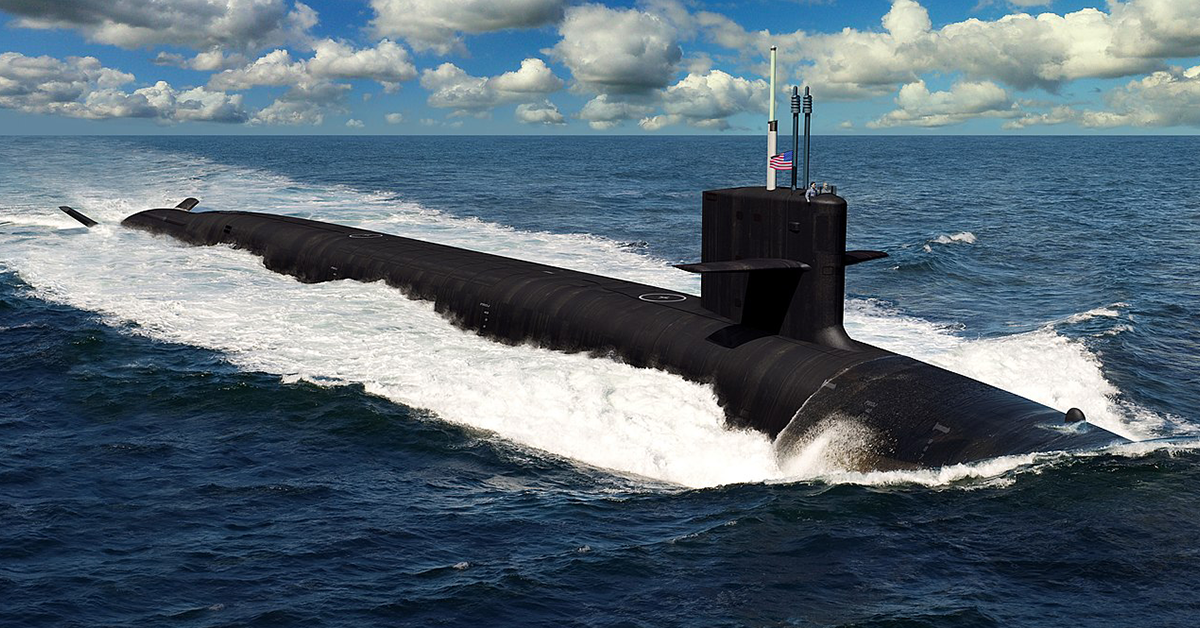 General Atomics’ electromagnetic systems business will supply structural hardware for the propulsor of the U.S. Navy’s Columbia-class nuclear submarine under a sole-source delivery task order. The task order awarded by the Naval Surface Warfare Center, Carderock Division is part of the Propulsor Demonstration Hardware indefinite-delivery/indefinite-quantity contract, which includes the development and delivery of hardware and 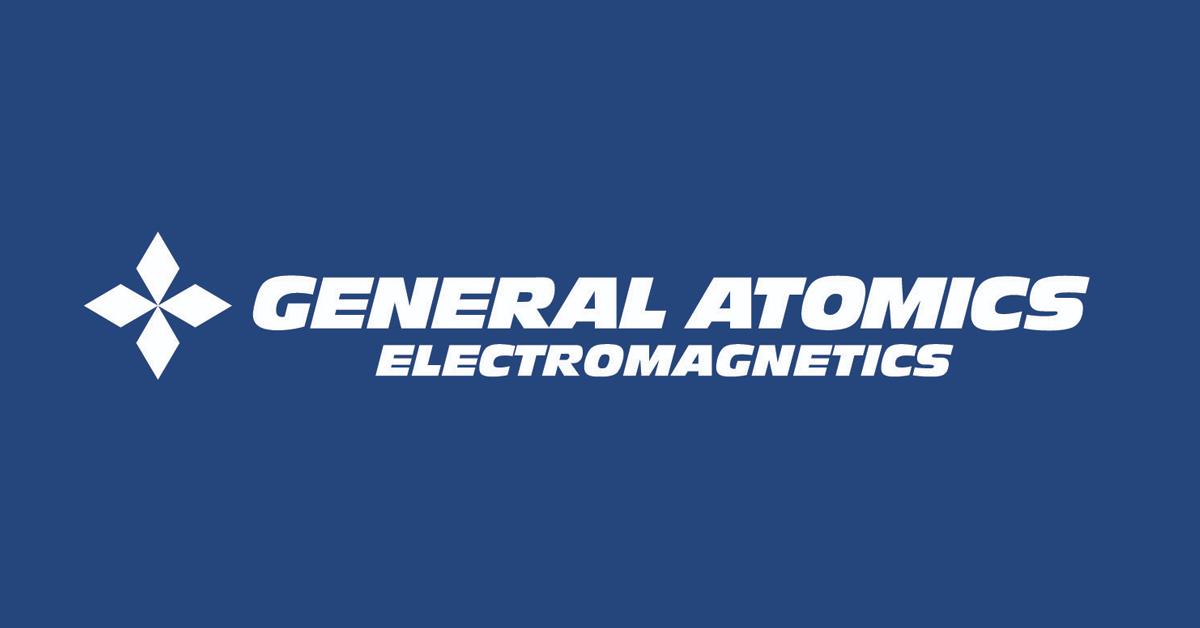 General Atomics and the Department of Energy have completed negotiations regarding a financial award for an industry team to build a rare earth element separation and processing facility. The company said Thursday its electromagnetic systems business will lead the team that will construct and operate the REE demonstration factory as part of the 40-month project. 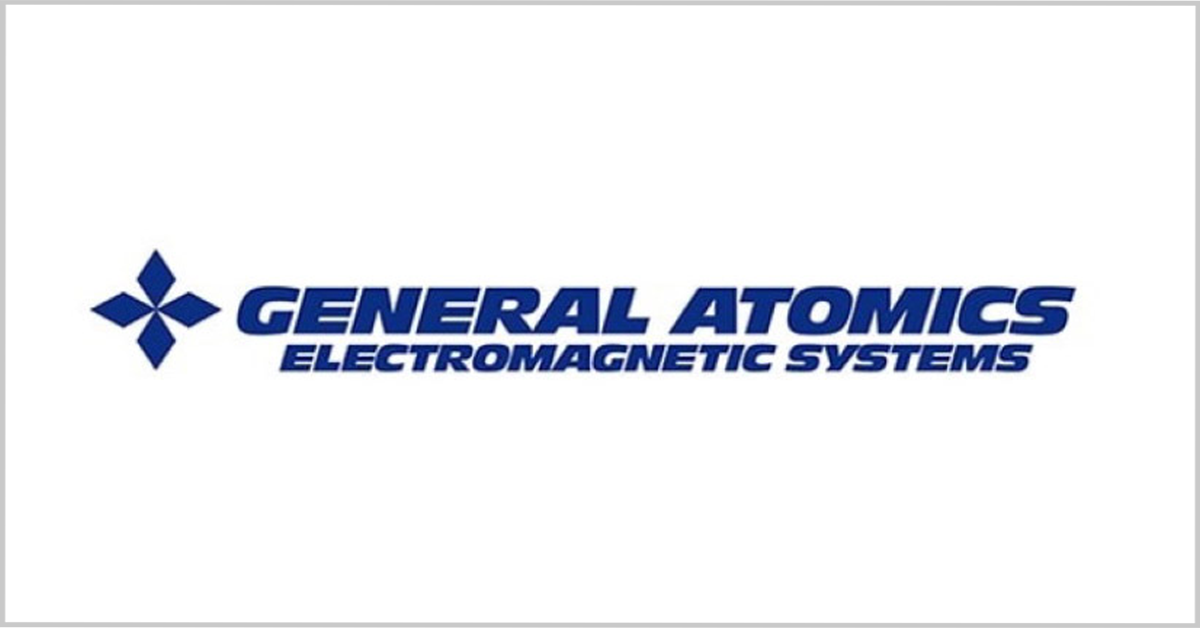 General Atomics‘ electromagnetics systems business has signed a cooperative research and development agreement with the U.S. Army to develop sensors for acquiring and tracking targets. The partnership with the Army Combat Capabilities Development Command’s Aviation and Missile Center aims to build sensing tools and algorithms to extend the range of missile and weapon systems when
Sponsor