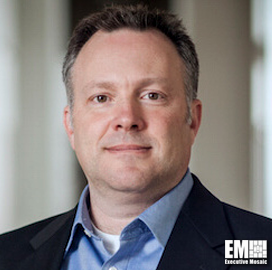 AEI said Monday that it will merge DSS with spacecraft components manufacturer Adcole Maryland Aerospace, which was acquired by the private equity firm in March, to establish Redwire, a space technology platform that will focus on building mission-critical systems and electronics for next-generation space architecture.

Peter Cannito, an operating partner at AEI, said Redwire will leverage the flight heritage, space exploration experience and innovation of DSS and Adcole to address the increasing demand for next-gen space systems and components. 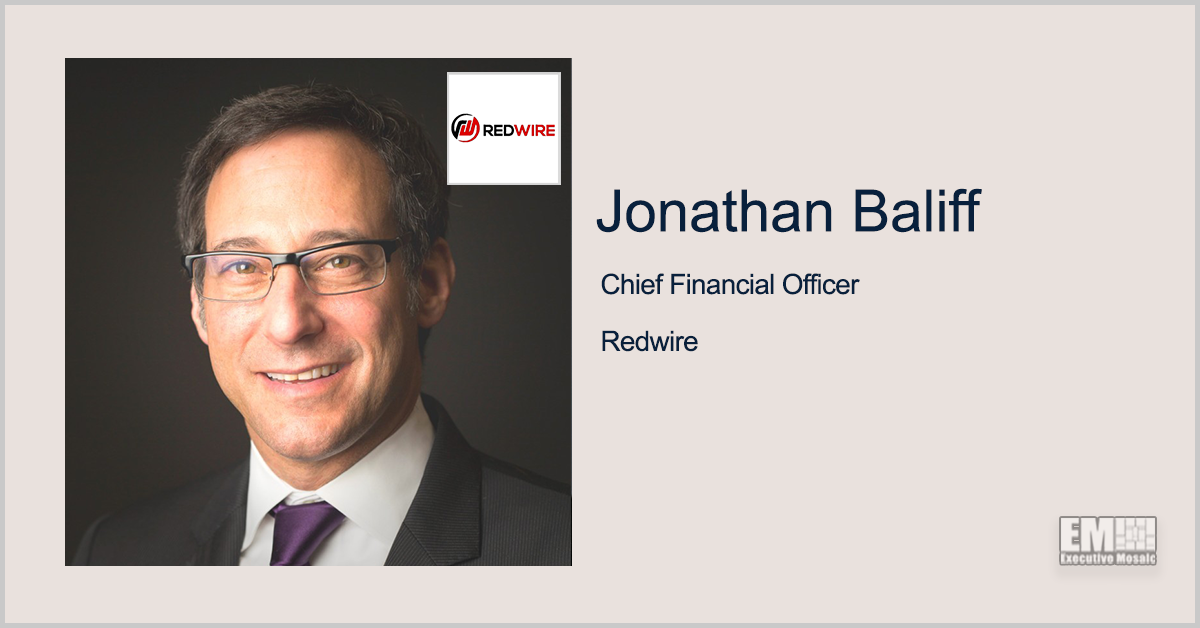 Jonathan Baliff, chairman of the audit committee of Redwire’s (NYSE: RDW) board of directors, has been appointed chief financial officer at the space infrastructure technology company. He succeeds Bill Read, who has served in the CFO role since August 2020 and stepped down nine months after Redwire went public, the company said Wednesday. David Kornblatt, 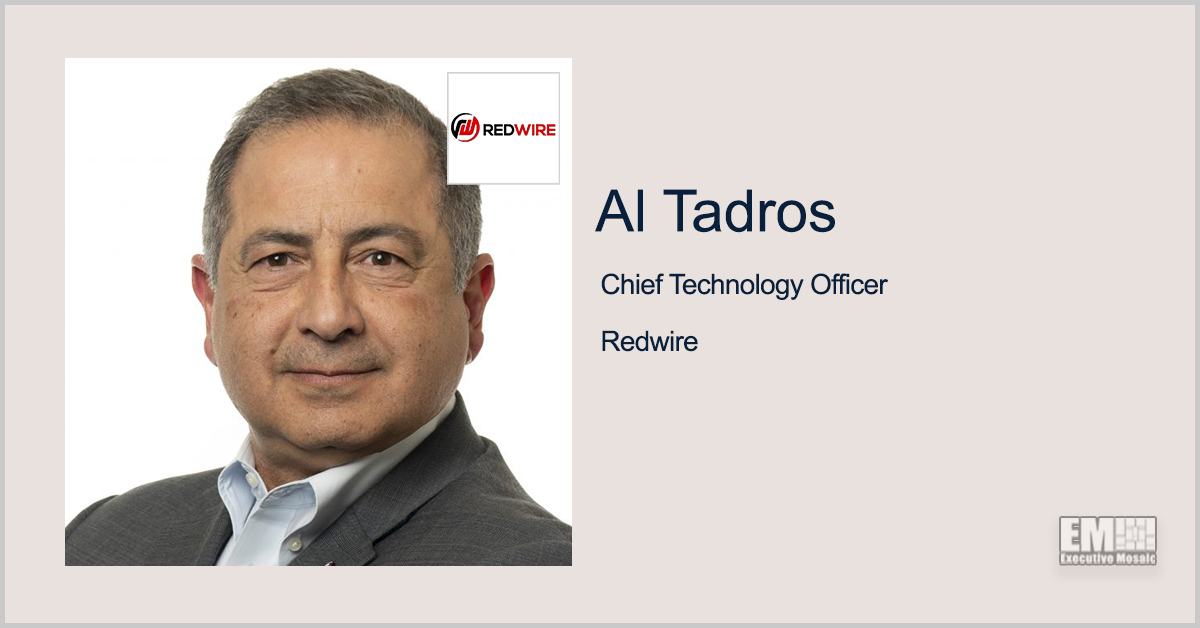 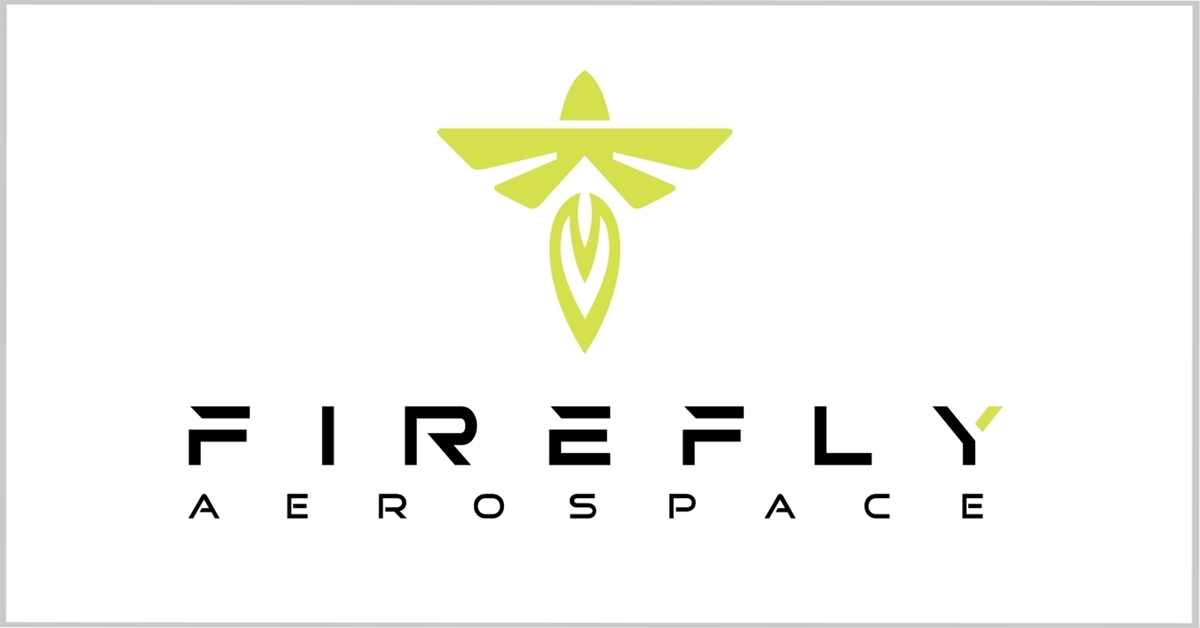 AE Industrial Partners has agreed to buy a significant stake in Firefly Aerospace from Noosphere Venture Partners for an undisclosed sum to further expand its portfolio of space technology companies. AEI said Thursday Cedar Park, Texas-based Firefly, which develops in-space and launch vehicles for small payloads, closed a round of Series A financing in May
Sponsor