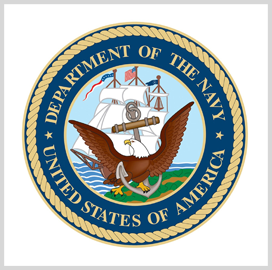 The company will build the High Endurance EW Jet platform for military aircrew and weapon system operators to learn how to perform electronic attack missions with geographically distributed aviation technology, the Department of Defense said Wednesday.

HEEWJ will be equipped with an airborne threat simulation system to support the Pentagon as well as non-DoD and foreign military sales customers.

The Naval Air Warfare Center Aircraft Division received two offers for the indefinite-delivery/indefinite-quantity contract and will obligate funds upon issuance of individual orders.

Contract work will take place at various locations within and outside the continental U.S. through May 2024.