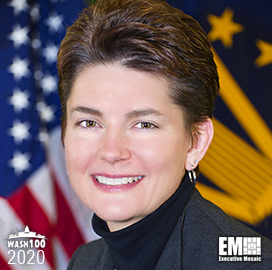 Maria Roat, who has served as chief information officer of the Small Business Administration since October 2016, has been appointed as the federal government’s deputy CIO, Nextgov reported Tuesday.

She succeeds Margie Graves, who left the Office of the Federal CIO on Dec. 31, and brings more than three decades of information technology experience to her new position.

At the SBA, she led the establisment of a working capital fund to help the agency modernize IT operations and comply with the Modernizing Government Technology Act. She also served on the Office of Management and Budget’s Technology Modernization Fund Board.

She is a 26-year U.S. Navy veteran who supported the service branch’s IT and intelligence-related functions until her retirement in 2007. 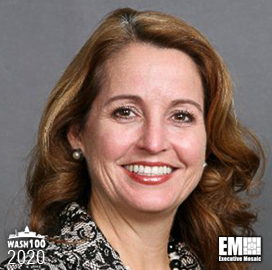 Suzette Kent to Step Down as Federal CIO

Maria Roat, who has served as chief information officer of the Small Business Administration since October 2016 and is a 2020 Wash100 inductee, has been appointed as the federal government's deputy CIO, Nextgov reported Tuesday.