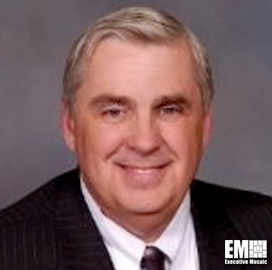 Jim Ballard, chairman of the board of directors at Preferred Systems Solutions, has been appointed industry chair on Sehlke Consulting’s board of advisers.

He brings to Sehlke’s advisory board his experience in defense, homeland security, civilian federal and intelligence markets, the company said in a May 4 news release.

Chad Sehlke, CEO and founder of Sehlke Consulting, described Ballard as an extraordinary leader who can add a new dimension to the group.

Ballard previously led PSS as CEO. He joined the McLean, Va.-based professional and technical services provider as president of its federal services group upon PSS’ August 2014 acquisition of Global Services & Solutions, which he established and led.

Prior to GSS, he worked as a senior vice president at 21st Century Systems and spent more than five years at Perot Systems Government Services, where he initially served as chief operating officer and subsequently president.

He served in the U.S. Navy as an engineering duty officer for submarines as well as held various positions at Naval shipyards, the service branch’s program executive office for submarines and Naval Sea Systems Command. 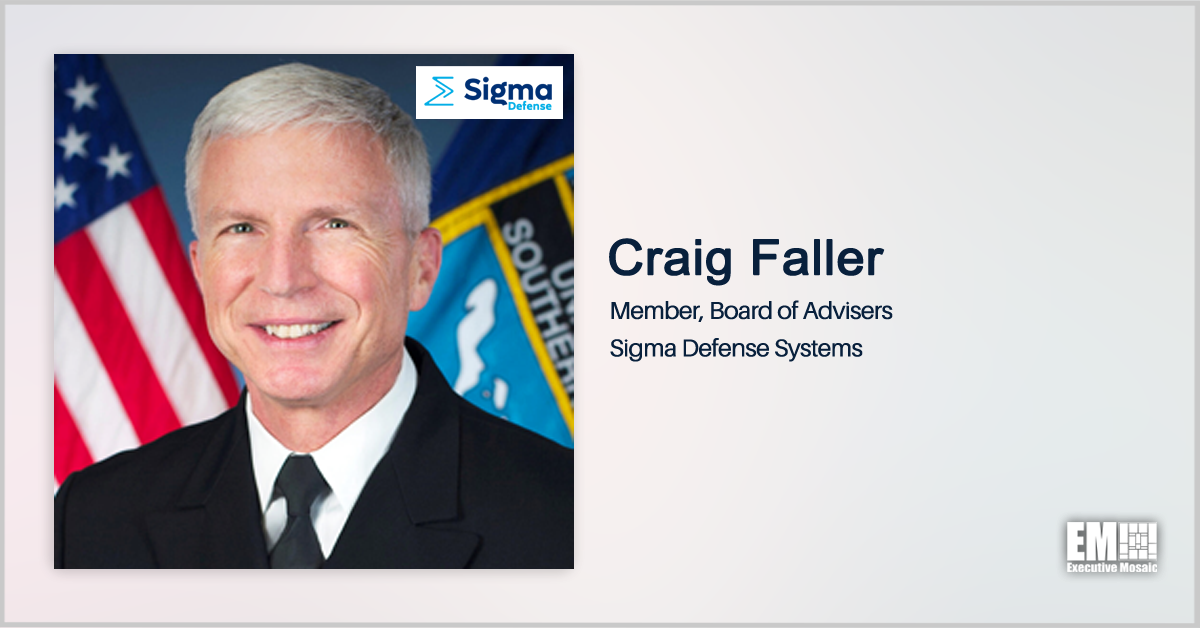 Craig Faller, a retired U.S. Navy admiral, has joined the board of advisers of Sigma Defense Systems. Sigma Defense CEO Matt Jones said in a statement published Thursday that Faller brings to the advisory board his vision for integrating capabilities, operational concepts and technology and provide strategic guidance on the company’s platforms and services in 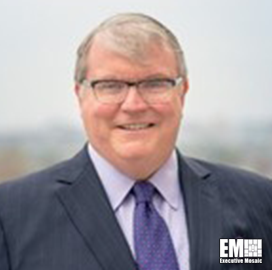 Kevin O’Connell, former director in the Office of Space Commerce, has joined the advisory board of digital platform provider Copernic Space, SpaceNews reported Friday. He will provide advice to the Copernic Space leadership on sector matters as the company aims to standardize an electronic interface for investors and customers to trade space-related assets. O’Connell is 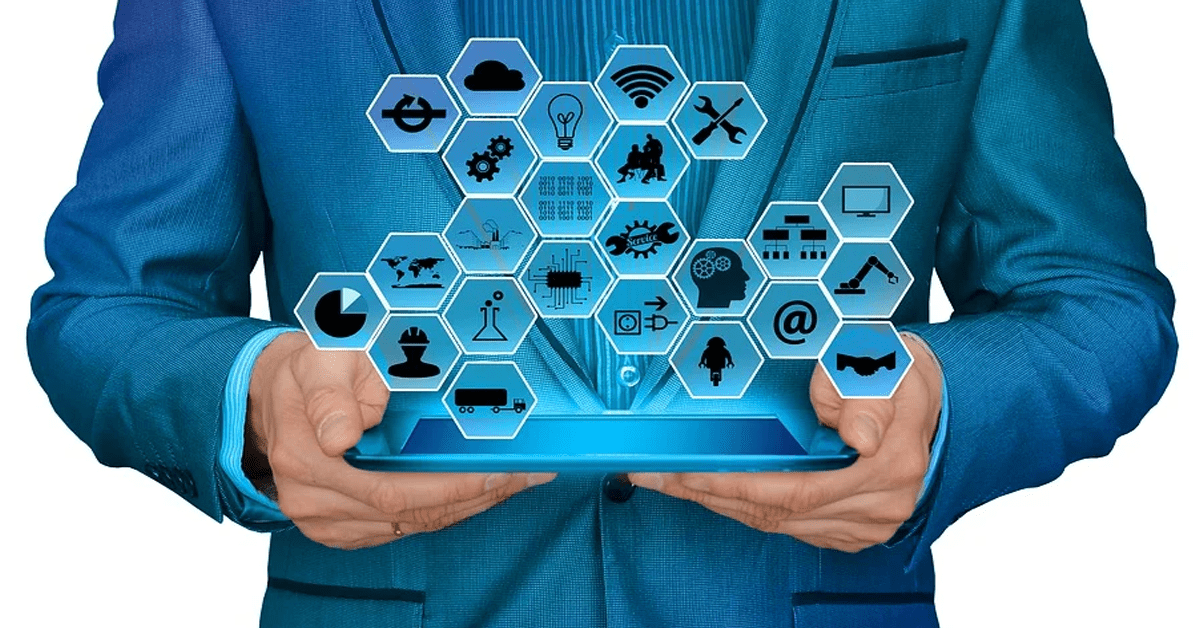 NIST Seeks Nominations for Appointment to Internet of Things Advisory Board

The National Institute of Standards and Technology has issued a call for nominations to serve on the inaugural internet of things advisory board in accordance with the provisions of the fiscal year 2021 National Defense Authorization Act and the Federal Advisory Committee Act. The IoTAB would provide advice to the IoT federal working group on
Sponsor