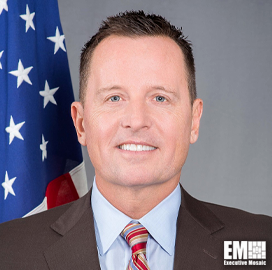 Richard Grenell, acting director of national intelligence, has announced the establishment of an intelligence community cyber executive as part of organizational changes within the Office of the DNI.

Grenell also announced the creation of the director’s adviser for military affairs role, which will serve as DNI’s liaison to the Department of Defense, and elimination of the directorate of national security partnerships. ODNI will move NSP’s national intelligence partnership and management functions to other DNI organizations.

The Hill reported a House Intelligence Committee official said the panel is reviewing the proposed changes and "will be examining both the operational and budgetary impact of any such changes."

Rep. John Ratcliffe (R-Texas) appeared before the Senate Intelligence Committee Tuesday as part of his confirmation hearing for the DNI role. 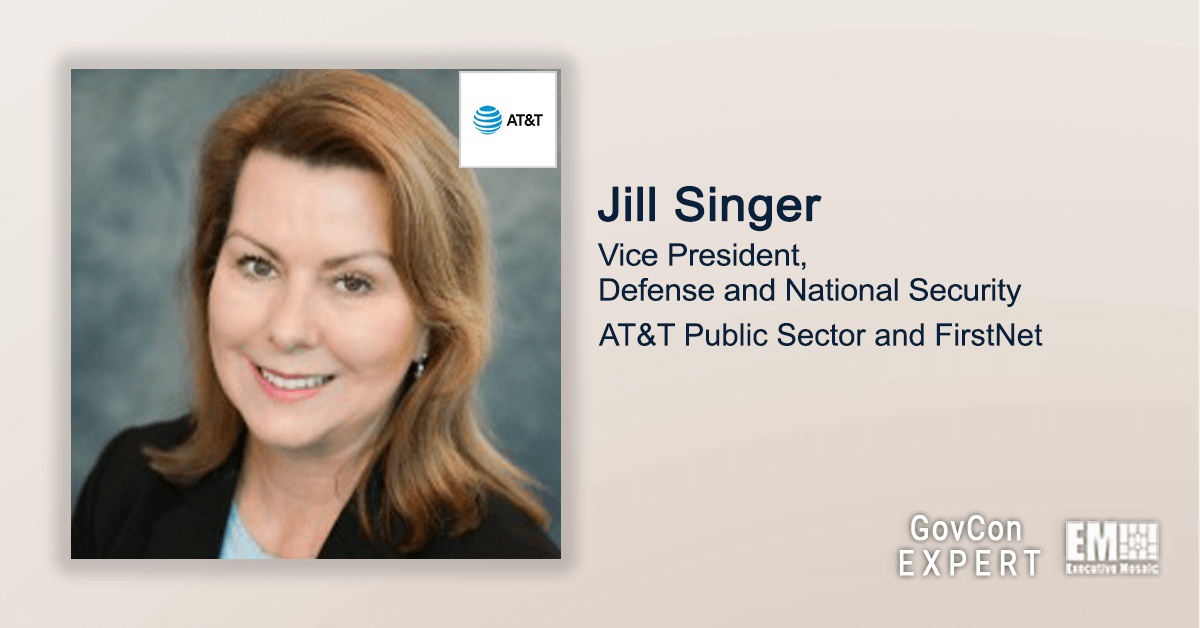 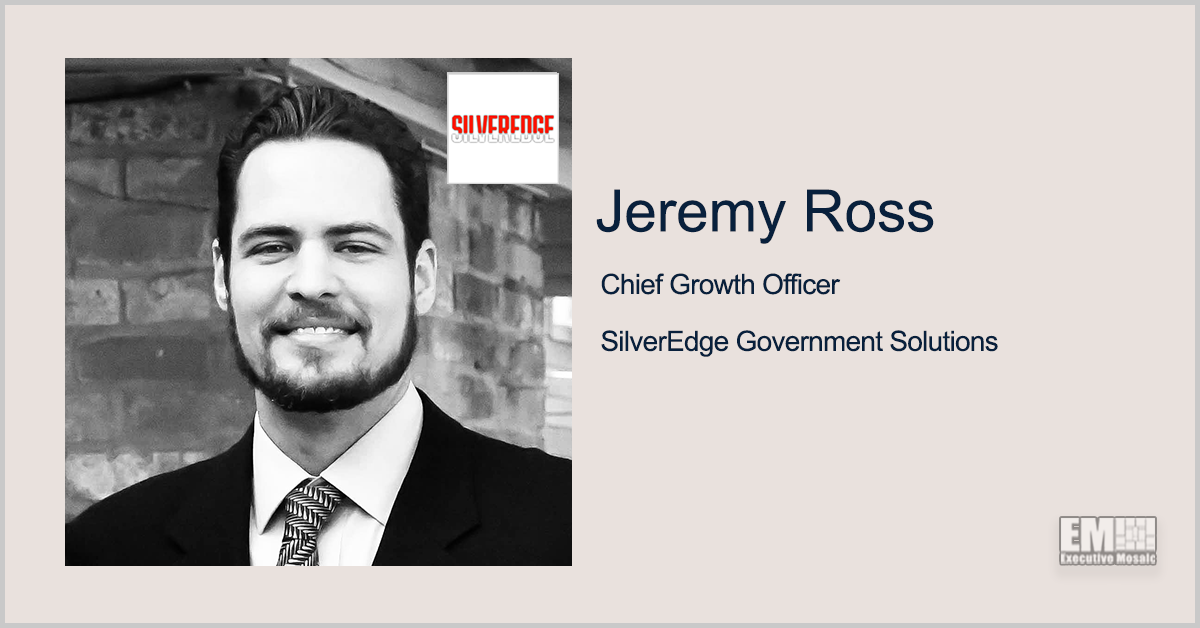