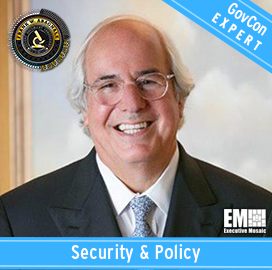 The US economy has been stricken by Coronavirus. Last week, a record 6.6m Americans filed for unemployment benefits. The government has responded to the crisis with a $2 trillion package, which includes $300 billion in direct payments to citizens. That’s commendable. But while Washington’s intentions are good, there’s a strong possibility that those who most need that money won’t receive it quickly enough ̶ and worse, that billions of those dollars will actually end up in misdirected payments to fraudsters.

The Internal Revenue Service (IRS), which is tasked with distributing the direct payments, now faces an unenviable challenge. With many households struggling to make rent or mortgage payments or even feed their families, The White House understandably wants the $300 billion paid out as quickly as possible. However, the IRS’ data are not complete, and its infrastructure is antiquated and inadequate for the task at hand.

To make the payments, the IRS will use a master file taken from tax filings for 2019 and 2018. The CARES Act authorizes the IRS to send out between $1,200 and $2,000 to individuals, or $2,400 to couples filing joint tax returns. The actual amount is dependent on how much they earned. Additional payments are available for parents of children under 17.

This all looks good on paper, but the reality is that the information the IRS is using is incomplete. Its data don’t account for the fact that in 2018 and 2019 there were 2.8m deaths in the US and 3.7m births. Further, every year about 2.4m American couples divorce. Without adjusting for these demographic dynamics, the IRS risks making payments to people who are dead, sending inaccurate amounts to those divorced, and completely failing to pay those with recently-born children.

Moreover, many of those eligible for payments aren’t in the IRS’ master file at all, because, for legitimate reasons, they haven’t filed tax returns in either year. The IRS estimates that it has accurate data for about 80m Americans who have filed tax returns for 2019, although they don’t know who have since died, moved, married, divorced, incarcerated or simply changed bank accounts.

For another 70m people who have not filed a return, it is scrambling to work out who and where they are and what their banking details might be. This week, Treasury Secretary Steven Mnuchin said it would use details from Social Security recipients to plug this gap; but even so, many millions of American citizens remain missing from its databases.

Even when the IRS does have accurate data, it may struggle to ensure timely delivery of these crucial payments. During the economic crisis in 2008, it took the IRS two months to send out checks.

These days, most Americans receive tax refunds electronically, though 20 percent still receive them by mail. Unfortunately for the IRS, 45m Americans move every year. Since the IRS is using outdated information, many Americans risk not receiving their payments for many months, if at all.

While it’s important to make sure the IRS sends the money to the right people, it’s also critical it doesn’t misdirect payments because of administrative or nefarious reasons. For the moment, the IRS is proposing a simple online form so people can supply information, such as bank account details, for direct deposits. Without additional screening, it sounds like fraudsters’ Christmas and birthdays have come all at once.

As the government has moved online, it has created an environment in which it is highly susceptible to fraudsters, many from outside the US. In 2015, the US Government Accountability Office (GAO) reported the IRS had lost $5.8 billion to fraudsters.

After Hurricane Katrina in 2005, the Government discovered that about 10% of its payments turned out to be fraudulent. If that scale of fraud was replicated with the CARES Act direct payments, the IRS risks would be wasting $30 billion of taxpayers money. Even these days, that’s a lot of money.

While there are several alternatives, one option currently available to the IRS is a site that already exists for validating Americans’ identities and their banking details – Login.Gov. This is a public/private partnership headed by the Government Services Administration that is used by other Federal Agencies to provide simple and secure access to government services online. It ensures an applicant is a real person and that he or she is actually associated with that real identity.

Unfortunately, the IRS isn’t one of the Government agencies that has adopted the site and at the moment isn’t planning to use it to make the CARES Act direct payments.

Under the IRS’ current plans, the taxpayers’ losses will be the fraudsters’ gain. As painful as it might be, The White House should ensure that it has made best efforts to prevent widespread fraud when it makes its payments to America’s needy citizens.

A former professional impostor and the author of the bestselling memoir, Catch Me If You Can, as well as Scam Me If You Can, The Art of the Steal and Stealing Your Life, Frank Abagnale is one of the world’s most respected authorities on the subjects of fraud, forgery, and cyber security.

About the CARES Act

The Coronavirus Aid, Relief, and Economic Security (CARES) Act is designed to provide emergency assistance and health care response for individuals, families, and businesses affected by the 2020 coronavirus pandemic.

The original bill included $500 billion in direct payments to Americans, “$208 billion in loans for major industries that have been impacted by the coronavirus” and “$300 billion for small businesses.” As a result of bipartisan negotiations, the bill grew to $2 trillion in the version unanimously passed by the Senate on March 25, 2020.

On March 27th, 2020, the president signed the CARES Act to allocate up to $500 billion for assistance to eligible businesses, states and municipalities. The legislation is the largest-ever economic stimulus package in U.S. history.

The financial terms amount to 10% of total U.S. gross domestic product The bill was much larger than the $831 billion stimulus act passed in 2009 as part of the response to the Great Recession. 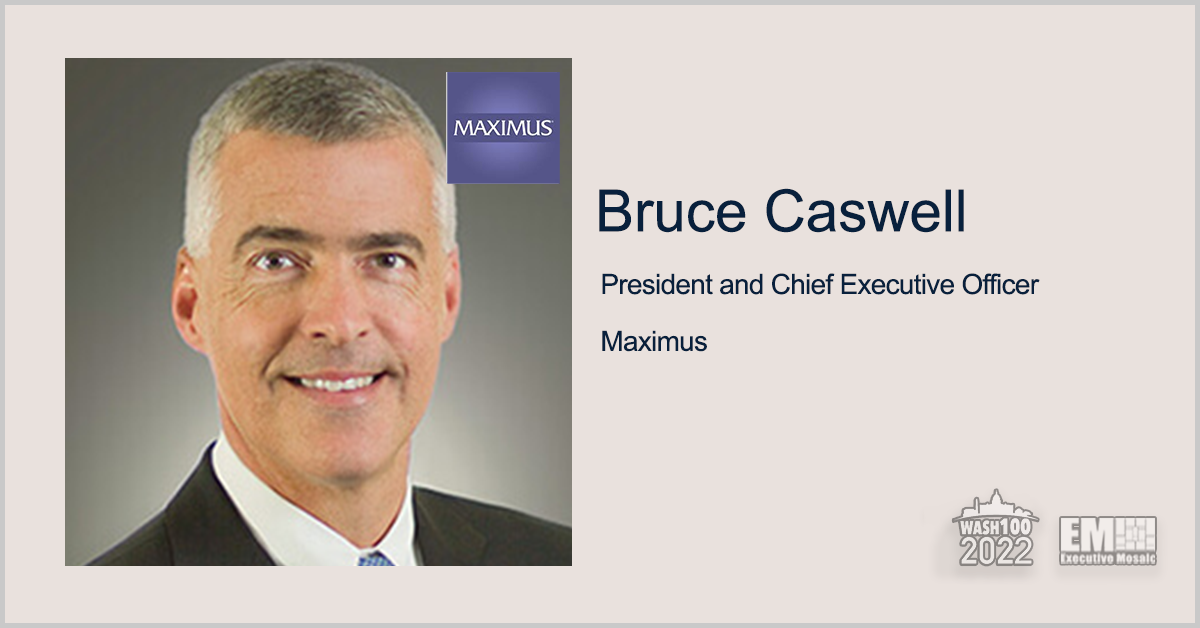 Bruce Caswell, president and CEO of Maximus, has been named a recipient of Wash100 Award for 2022, the fourth consecutive year he appears on Executive Mosaic’s annual list of leaders who shape the government contracting landscape from all public and private sector angles. Executive Mosaic CEO Jim Garrettson noted Caswell’s selection to the Wash100 last year as a recognition 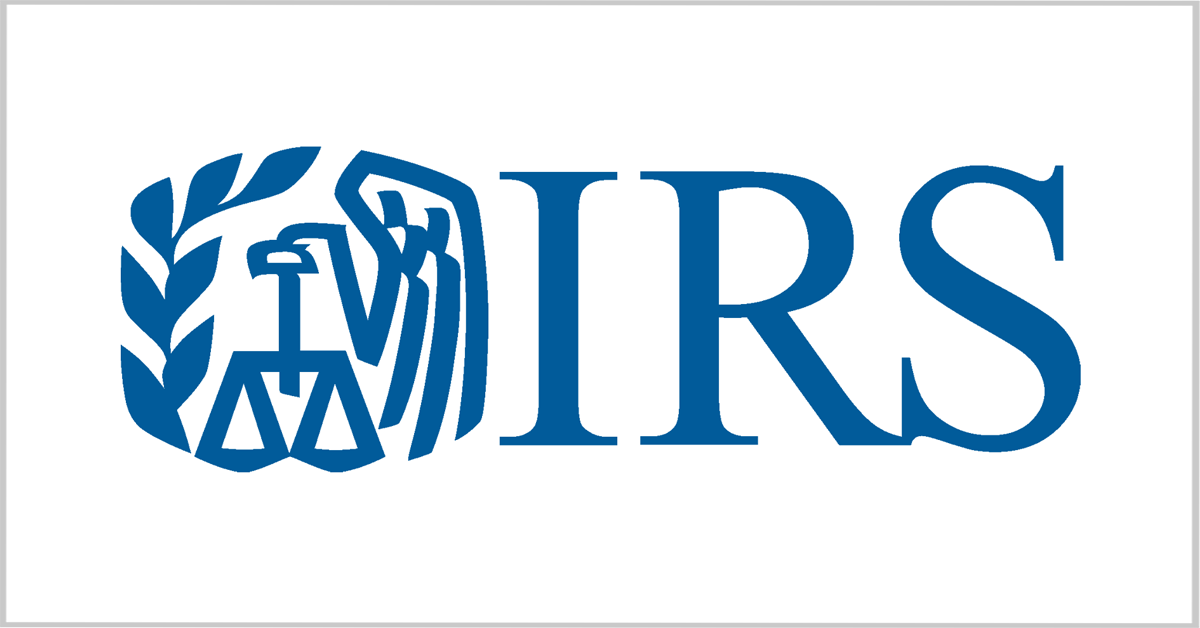 The Internal Revenue Service has issued a request for information on potential industry sources of information technology services as the IRS plans to launch a procurement effort for the second iteration of the Integrated Enterprise Portal program. The IRS uses the IEP contract to secure application development, operations, hosting and security services for over 90 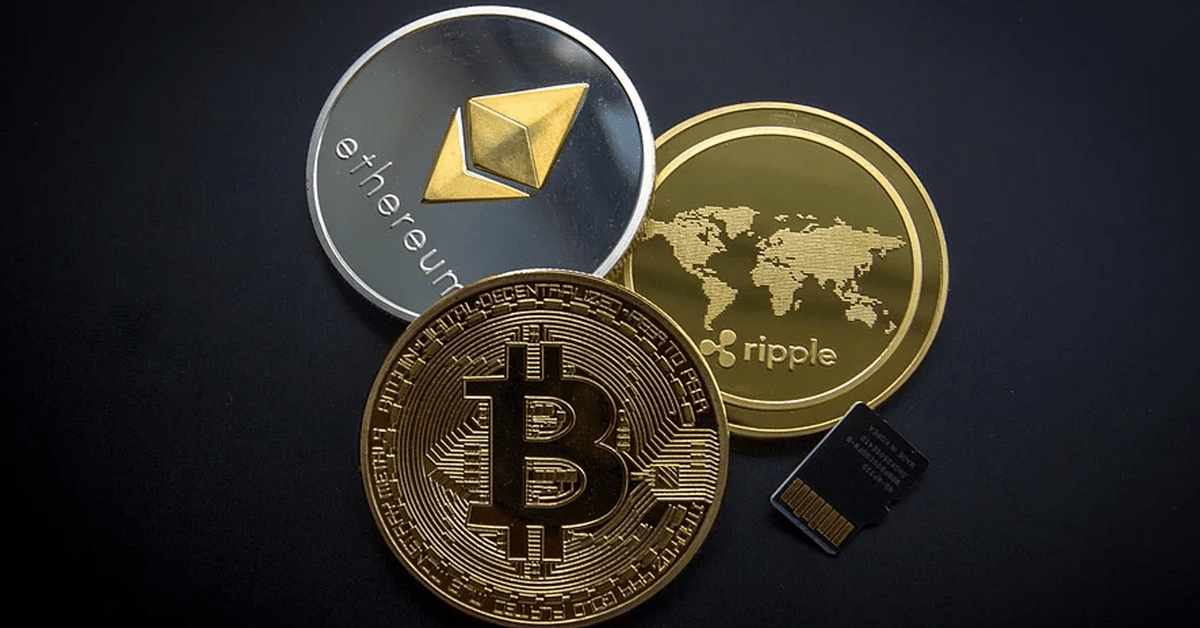 The Government Accountability Office has recommended that the Internal Revenue Service and Financial Crimes Enforcement Network reassess their money service business registration requirements for virtual currency exchanges and virtual currency kiosk operators and initiate measures, such as requiring those operators to routinely provide information on the physical addresses of those kiosks. Having information on specific
Sponsor