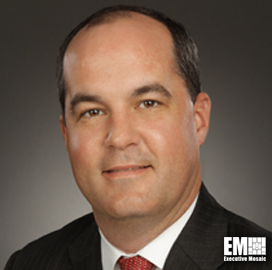 Robb LeMasters, a former independent director of BWX Technologies (NYSE: BWXT), has been named as the company’s senior vice president and chief strategy officer in a move that takes effect July 13.

He will oversee the corporate growth strategy across the space, nuclear medicine, environmental, clean energy and national security markets in his new position,  BWXT said Monday.

LeMasters has served as managing director of investment firm Blue Harbour Group since September 2011. He previously held the roles of founding partner at Theleme Partners, partner at The Children’s Investment Fund and group VP at Highbridge Capital Management.

Earlier in his career, he was an analyst for Morgan Stanley & Co. mergers and acquisitions group and Forstmann Little & Co. 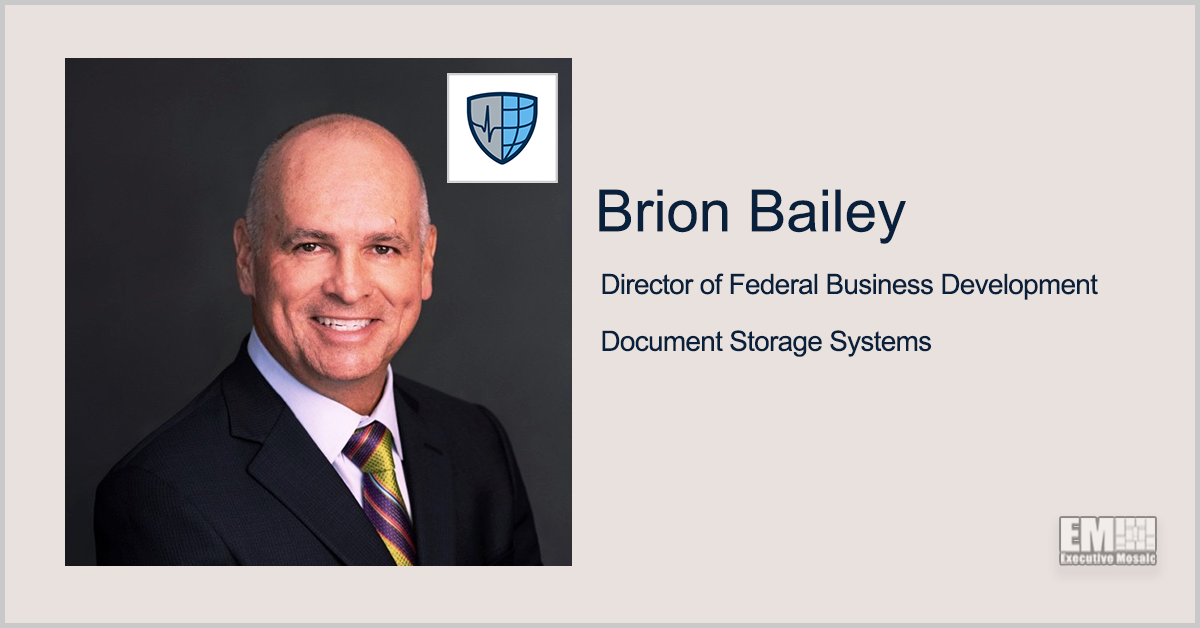 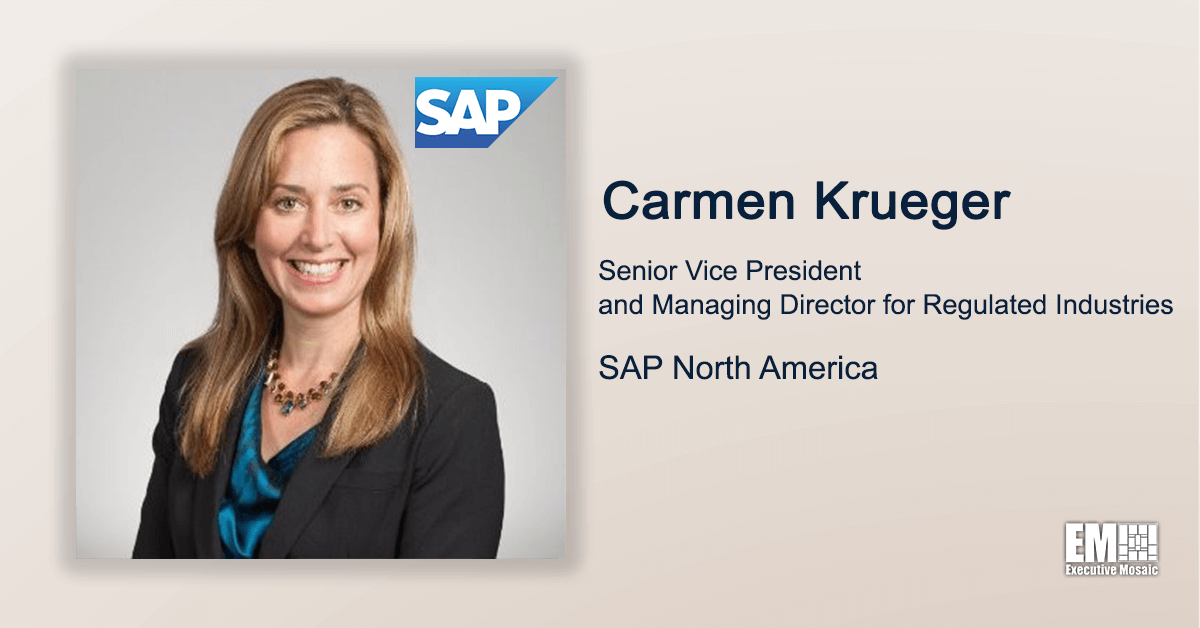 Carmen Krueger, who served as the first general manager of cloud business at SAP’s National Security Services subsidiary, has been appointed to serve as senior vice president and managing director for the regulated industries sector of SAP North America. Her appointment is effective Monday and she will also support the software provider’s public sector growth

Rich Harkey, a two-decade veteran of the professional services industry, has assumed the role of chief financial officer at Columbia, Maryland-based government technology provider GCOM. He will oversee GCOM’s accounting and finance operations with the goal of helping position itself for growth, the company said Tuesday. Harkey most recently served as CFO at technology services
Sponsor