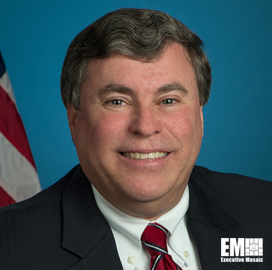 He will oversee ASRC Federal’s efforts to expand business relationships in the government sector and grow space-related offerings in adjacent markets, the company said Monday.

Before that, Morrow led the center’s flight projects directorate and oversaw more than 40 missions during his tenure as director and deputy director of that unit.

He left the space agency in February 2001 to work as an executive at aerospace company Jackson and Tull and returned to Goddard two years later.

His government service awards include the NASA Distinguished Service Medal and the Presidential Rank Award of Meritorious Executive.