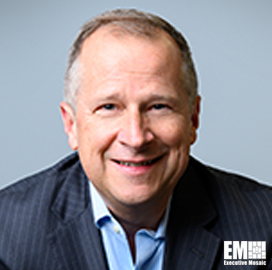 Graybeal worked with the CAPE team to launch educational campaigns about the financial aspects of various  DoD programs such as the department's Military Health System reform and information technology modernization efforts.

“His experience and industry knowledge enable us to better engage critical stakeholders in the executive and legislative branches of government,” said Julian Setian, president and CEO of SOSi and 2020 Wash100 winner.