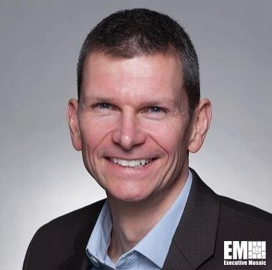 The three-decade industry and military veteran will also be an officer of Aerojet Rocketdyne’s parent holding company, the propulsion technology provider said Tuesday.

Wagner will also work with the firm’s business unit and center of excellence executives in his new capacity.

He previously served as HR vice president at TE Connectivity’s aerospace, defense and marine group, and as HR director at Bombardier’s transportation division.

Before he joined the private sector, Wagner spent 12 years in the German military as a squadron commander. 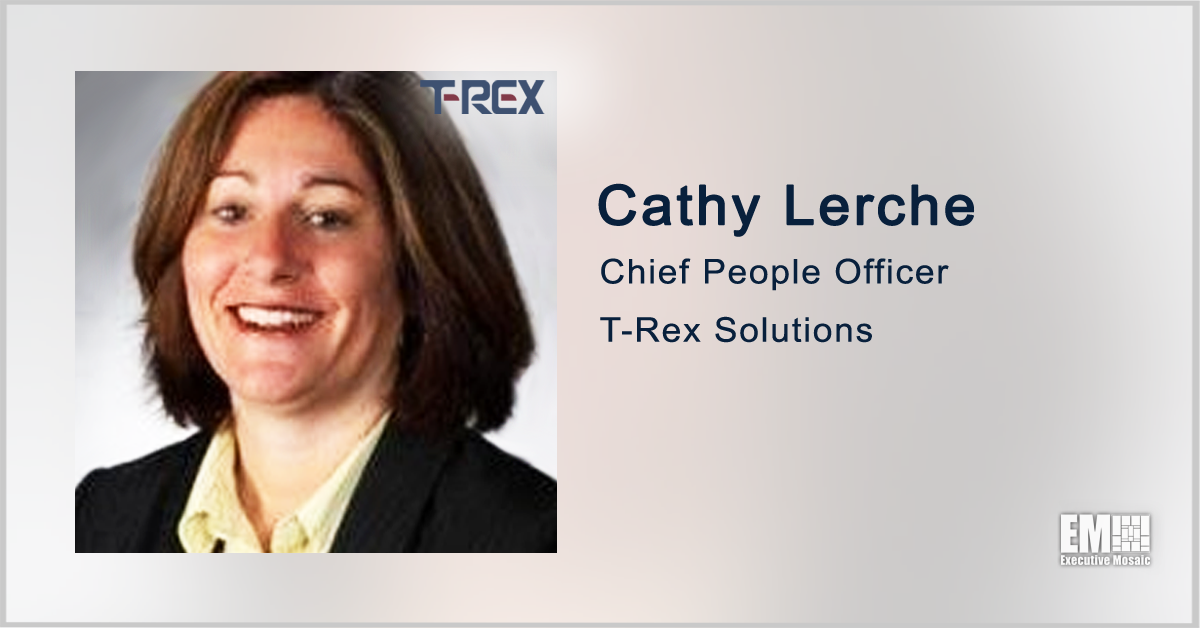 T-Rex Solutions has promoted Cathy Lerche from her post as human resources director to chief people officer, responsible for leading the information technology company’s people operations and creating a workforce culture to promote quality, professional development and empowerment. Lerche will work to enable a more employee-oriented culture through her extensive knowledge and leadership, according to 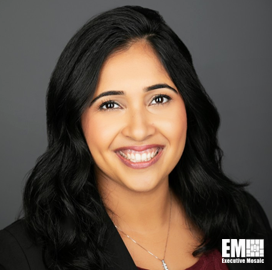 Shaveta Joshi, former chief human resources officer at Serco, has been appointed to the same position at ASRC Federal where she brings more than 15 years of HR experience to her new position. ASRC Federal President and CEO Jennifer Felix said Joshi has the ability to align critical HR management elements with business strategy. 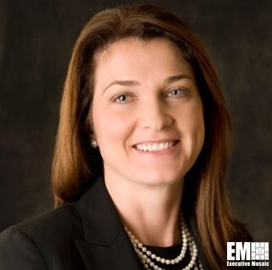 Wendy Livingston, vice president of corporate human resources at Boeing (NYSE: BA), will succeed Heidi Capozzi as senior VP of HR on an acting basis when the latter steps down in early April.