Home Contract Awards Report: Defense, Civilian Agencies to Recompete Six Contracts Worth Up to $15.5B

The U.S. Army’s Information Technology Enterprise Solutions – 4 Hardware contract vehicle covering desktops, workstations, storage, servers and other commercial-off-the-shelf IT equipment could be worth around $10B. The service also plans to recompete a potential $500M contract for medical communications for combat casualty care logistics and engineering services.

The Defense Information Systems Agency intends to recompete a potential four-year, $2.5B contract for transmission services in support of its telecommunications infrastructure in the Pacific region and another contract – Defense Research and Engineering 4 – that could be worth up to $1B.

The Office of Personnel Management is working with the General Services Administration to seek potential vendors that could help maintain and operate the USA Hire website under a contract that could be worth more than $500M. 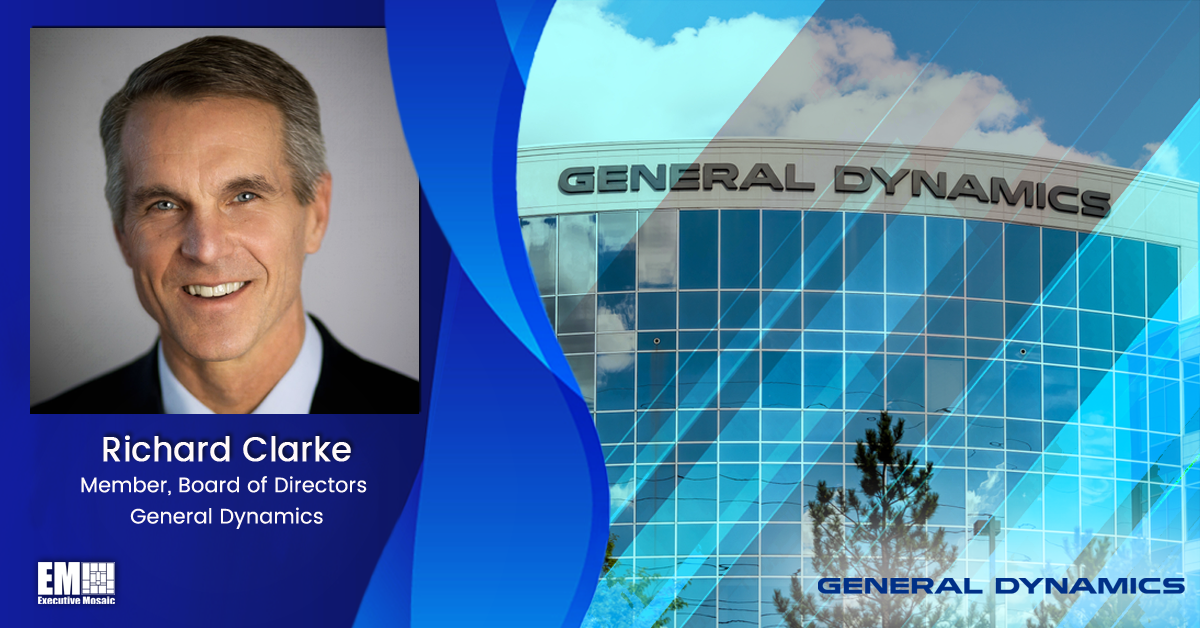 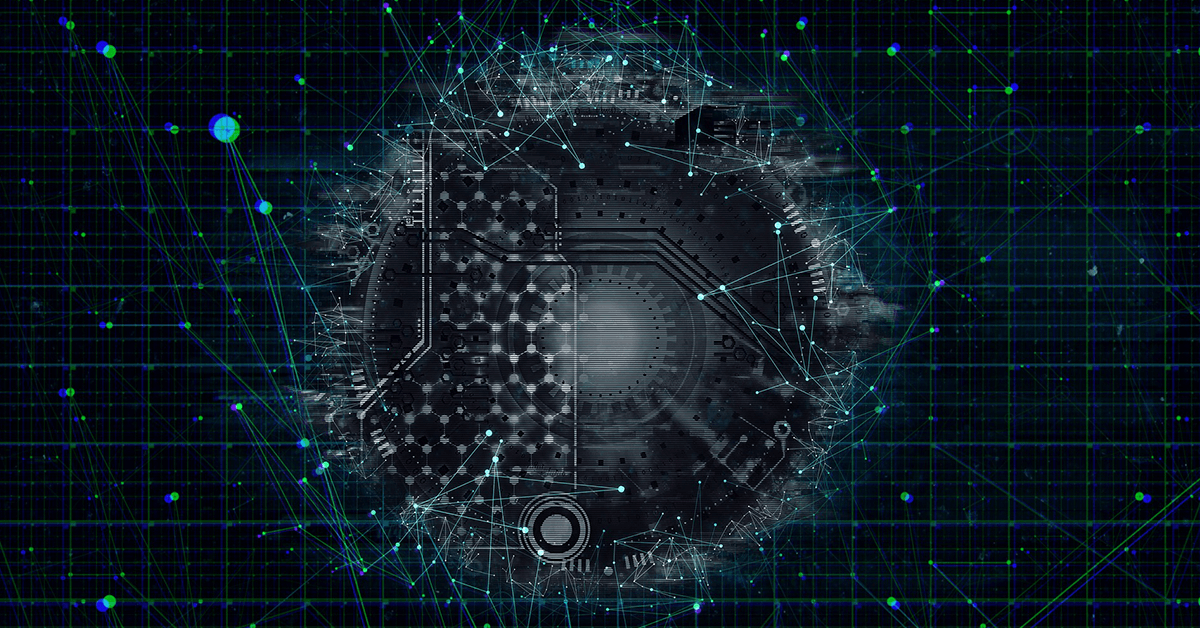