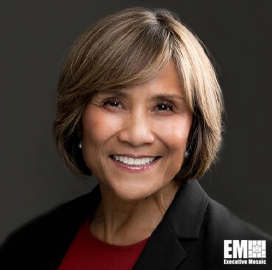 During her four-year tenure as DHA director, she oversaw 55 military medical facilities as well as over 300 clinics. She also spearheaded the Navy Medical Corps and held roles such as command surgeon of the U.S. Pacific Command and acting commander of the Joint Task Force National Capital Region Medical.

She was first commissioned in 1979 and previously led medical activities for Operations Desert Storm and Desert Shield.

Ralph Semmel, director of APL, said that Bono brings deep expertise that he believes can help the organization to “revolutionize health through science and engineering.”

“I am looking forward to helping APL disrupt the health care system, influence the policies that guide it and increase the Lab’s impact on global health security,” noted Bono, a 2019 Wash100 awardee.

She holds a diploma from the American Board of Surgery and is a principal of RCB Consulting.