Boeing to Focus on Other Programs After DARPA Spaceplane Withdrawal Decision 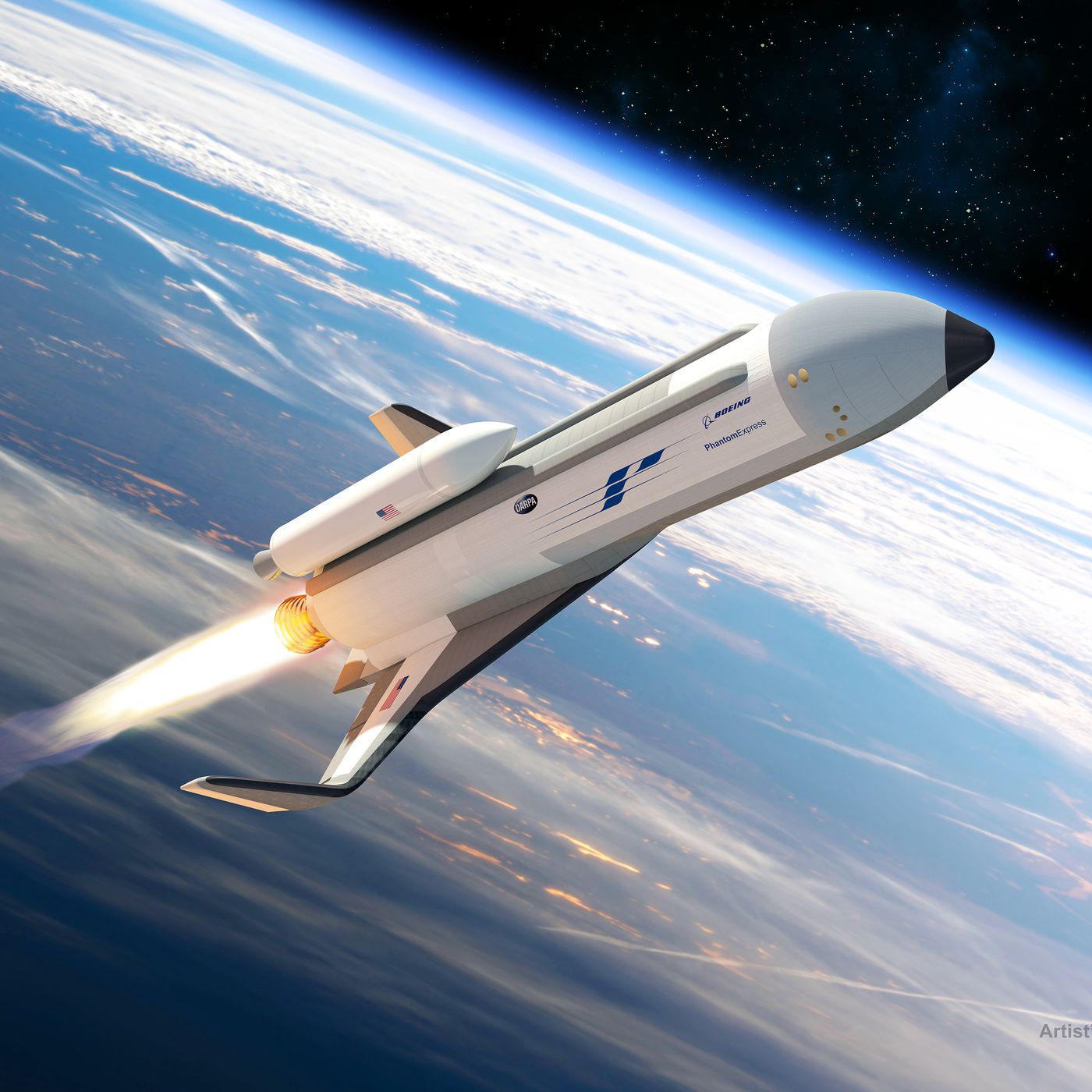 Boeing (NYSE: BA) has notified the Defense Advanced Research Projects Agency of its intent to end its work on a DARPA program to develop an unmanned reusable launch vehicle that can be used to send small satellites into low-Earth orbit, Spaceflight Now reported Wednesday.

Jerry Drelling, a spokesperson for Boeing, said in a statement the company will shift its investment in the Experimental Spaceplane Program to other projects spanning space, air and maritime domains.

“We’re proud to have been part of a DARPA-led industry team that collaborated to advance launch-on-demand technology,” Drelling said in a statement. “We will make it a priority to harvest the significant learnings from this effort and apply them as Boeing continues to seek ways to provide future responsive, reusable access to space.”

DARPA said it is under negotiations with Boeing over the latter’s decision to terminate its agreement on XSP, which is a public-private partnership.

Jared Adams, a spokesperson for DARPA, said the company’s decision officially cancels XSP, but the program’s objectives “remain of interest, and may be explored in separate efforts.”

Boeing was one of the three contractors selected in 2014 to develop the reusable launch vehicle. The company received in 2017 a funding agreement worth $146M to develop the Phantom Express spaceplane for DARPA and teamed up with Aerojet Rocketdyne (NYSE: AJRD) to build a propulsion system for the vehicle.