Phil Pitsky, vice president of federal operations at Dedrone, said the company has “grand visions” about the potential use of an unmanned aircraft system countermeasure technology, Inside Defense reported Friday.

He was referring to DroneDefender, an anti-small UAS system the San Francisco-based firm acquired from Battelle in October. The non-kinetic platform, which is designed to help government customers mitigate unauthorized drones, won a technology competition held last year at Nellis Air Force Base in Nevada.

Pitsky told Inside Defense in an interview that Dedrone plans to increase its workforce size during 2020 and establish a facility in Columbus, Ohio. 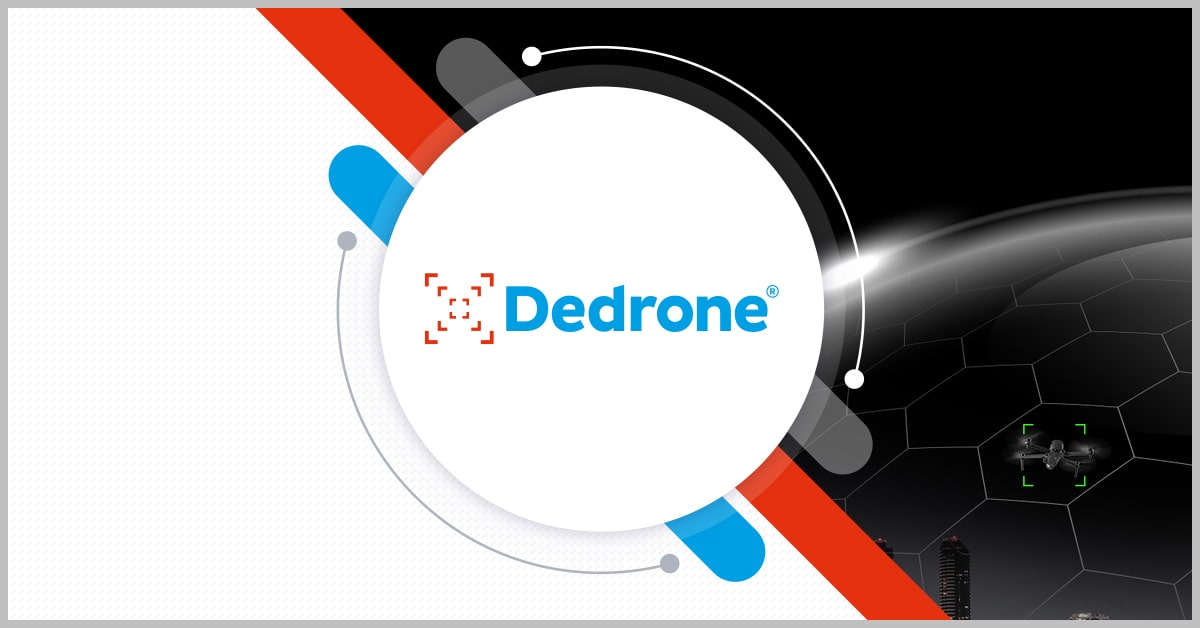 Dedrone has purchased Aerial Armor, a Pheonix, Arizona-based developer of drone detection systems, in a deal that would bring together both companies’ technology platforms to help advance counter-drone security. Sterling, Virginia-headquartered Dedrone said Thursday it will retain the Aerial Armor workforce, which includes CEO Russ Haugan and Chief Technology Officer Matt Altman, as well as 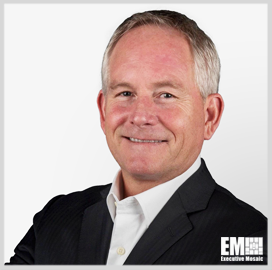 Robert Campbell, former director of federal sales at Forcepoint, has joined Dedrone as vice president of its North American public sector segment. He will work in the drone detection technology provider’s office in Sterling, Virginia, and oversee government business development, go-to-market and strategic functions in his new position, the company said Tuesday. Campbell will be