The contract has a five-year base term worth approximately $150M and includes engineering, operations and training support for JPL, Raytheon said Tuesday.

Dave Wajsgras, president of Raytheonâ€™s intelligence, information and services business and a 2019 Wash100 winner, said the award provides an opportunity for the company to continue offering support to JPLâ€™s space exploration programs.

Raytheon is expected to begin work in October and will offer support for classified missions under the contract.

Todd Probert, vice president of the IIS business, said the company has worked with JPLâ€™s scientists and engineers in the past two decades. 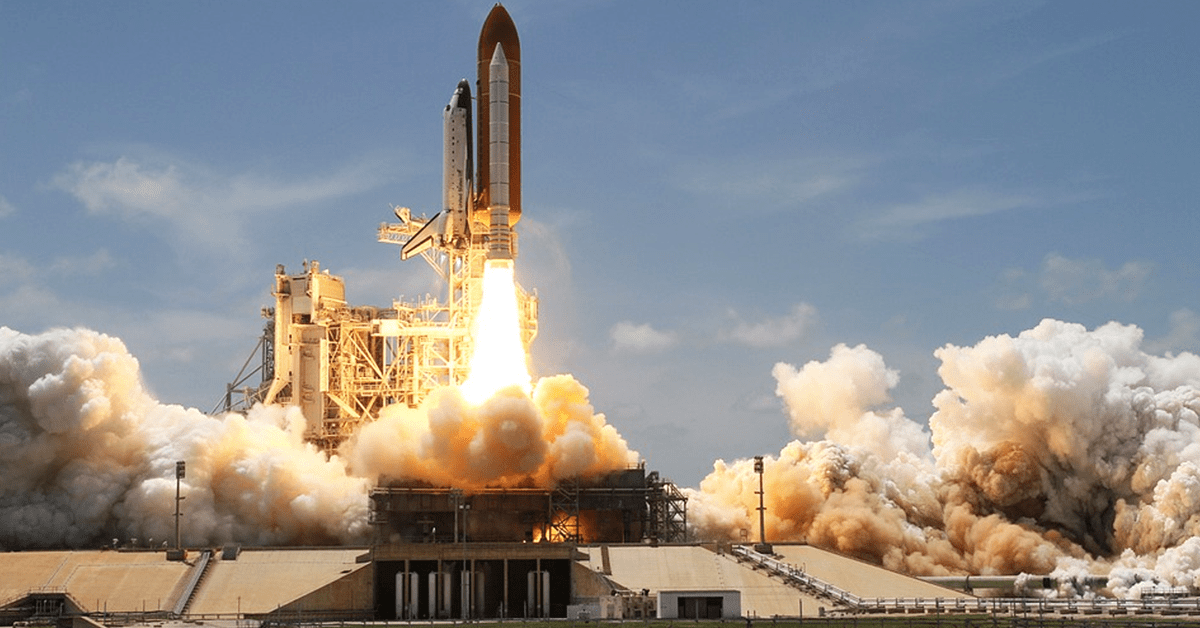