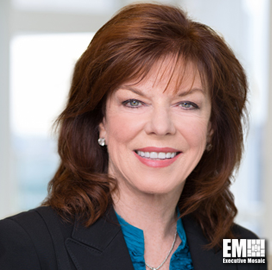 Former Sempra Energy Chairman, President and CEO Debra Reed-Klages has been named a member of Lockheed Martin's (NYSE: LMT) board of directors in a move that takes effect Nov. 1.

She will be a part of the board's audit and management development and compensation committees, Lockheed said Friday.

Reed-Klages led Sempra as chief executive from June 2011 to December 2012 before she added the chairman title. She took on the president role in March 2017 and retired from the San Diego-based energy infrastructure company in December last year as executive chairman.

She began her career at Sempra's SoCalGas utility business in 1978.

Reed-Klages is also a board member at Chevron, State Farm Mutual and Caterpillar. 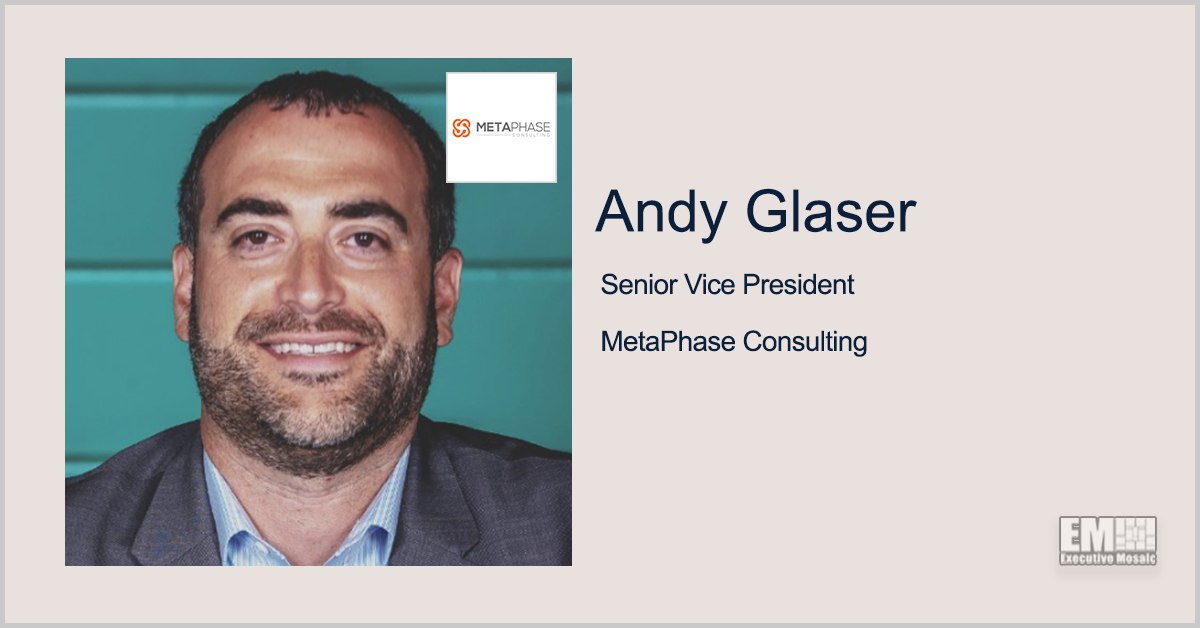 Andy Glaser, formerly vice president of federal programs at MetaPhase Consulting, has been promoted to senior VP in charge of delivery and growth for the company’s portfolios within the sector, FedHealthIT reported Friday. His LinkedIn account says Glaser is responsible for overseeing more than 25 projects across federal civilian, homeland security and international government accounts. 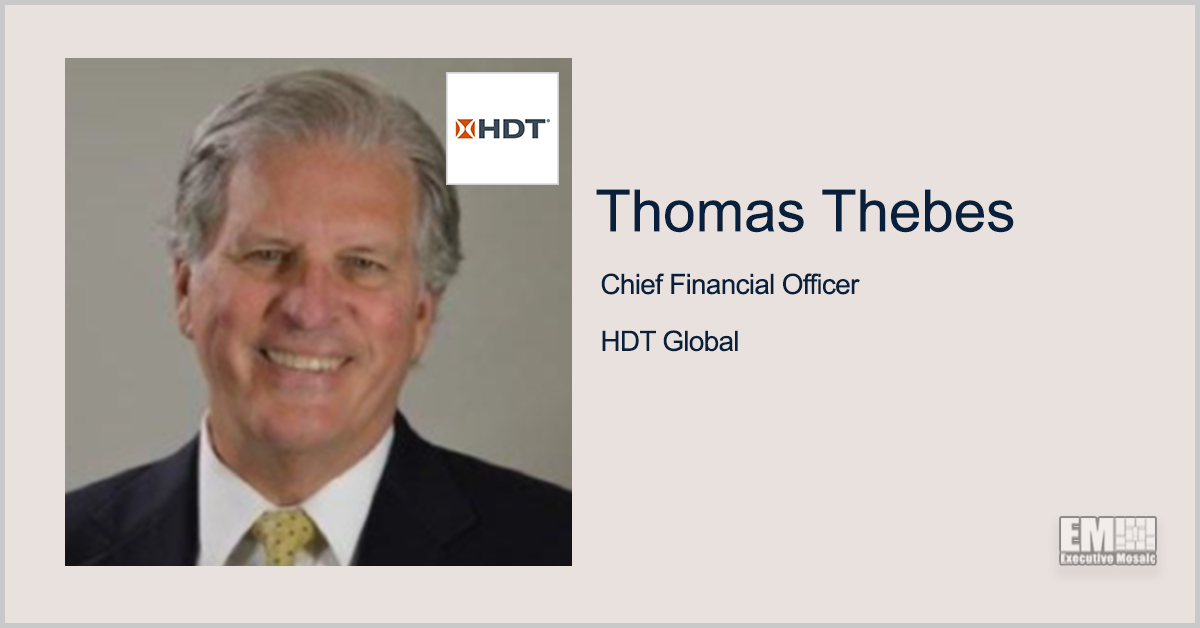 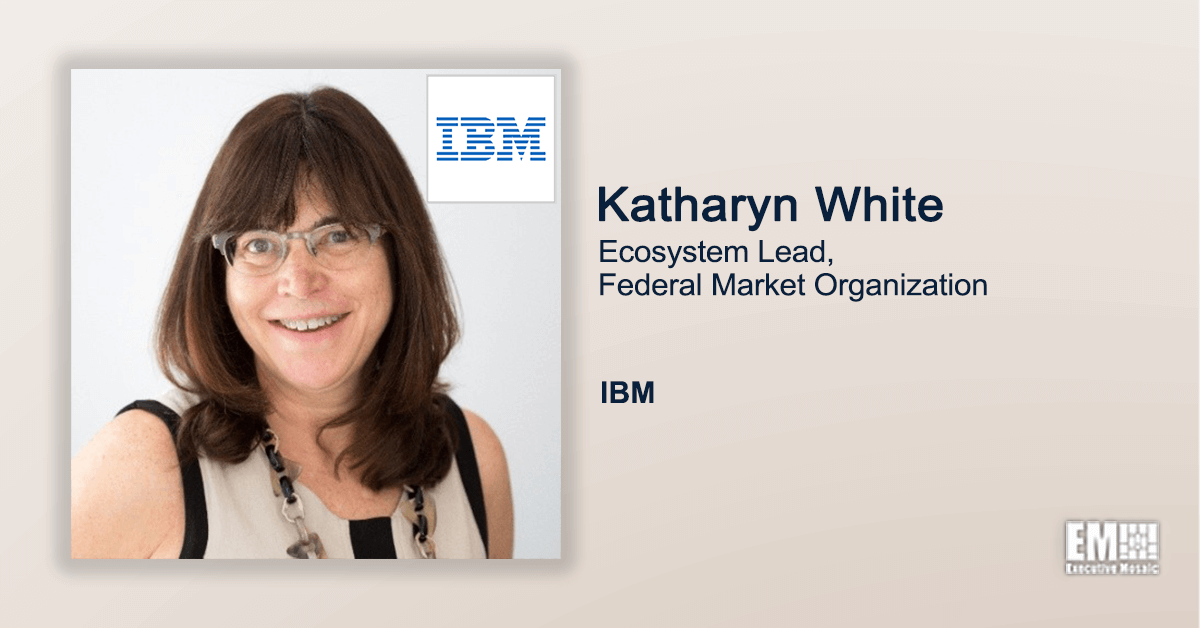 Katharyn White, who left IBM (NYSE: IBM) in 2017 after she served as vice president of transformation for IBM Consulting (formally IBM Global Business Services), has returned to the company to lead ecosystem for its federal business, GovCon Wire has learned. Her two-decade Big Blue career also includes roles as chief marketing officer of IBM
Sponsor