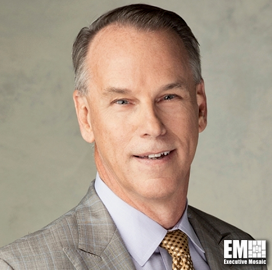 The more than three-decade industry veteran leads an organization that aims to help federal customers secure information and messaging platforms.

At Booz Allen, Rickard oversees the creation of cyber-physical systems for clients worldwide. He previously spent seven years at Raytheon (NYSE: RTN), where he directed customer innovation and research and development efforts. 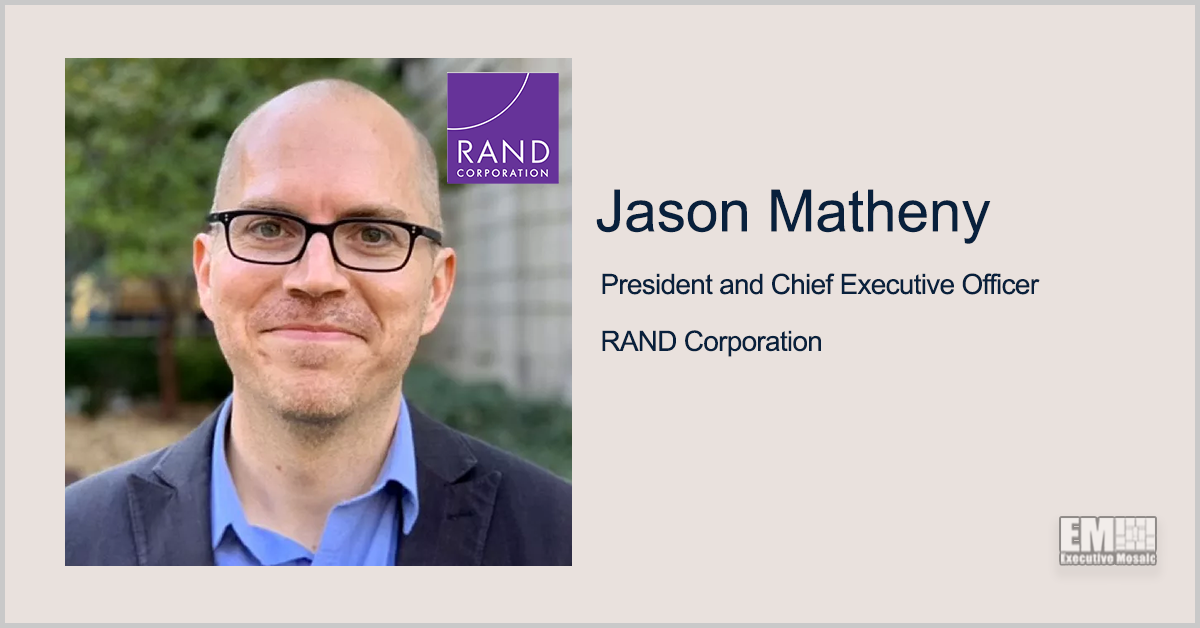 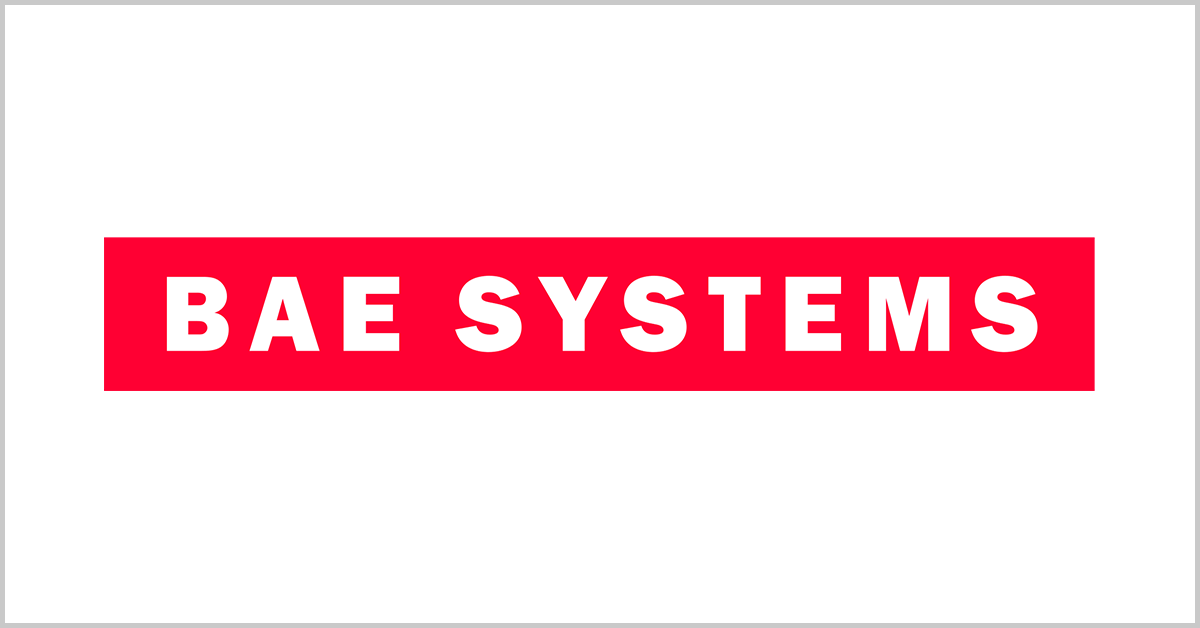 BAE Systems has received a $14 million contract to help the Intelligence Advanced Research Projects Activity develop artificial intelligence and machine learning tools for the detection of radio frequency signals that pose a security risk to military communications. The company will lead a team of commercial and academic organizations in an effort to bring AI/ML 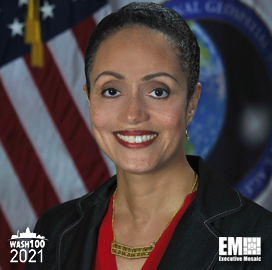 Dr. Stacey Dixon, deputy director of the National Geospatial-Intelligence Agency (NGA), has received her second consecutive Wash100 Award, the highest honor that the government contracting (GovCon) sector has to offer, for her leadership and drive for innovation in GEOINT capabilities and platforms as well as digital transformation of emerging technologies such as cloud, artificial intelligence
Sponsor