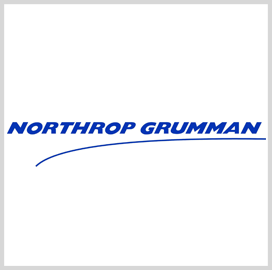 The industry team aims to deploy a 3D printing robot in space as part of the agency's Archinaut mission, Northrop said Tuesday.

Made In Space received a $74M prime contract to conduct the flight demonstration of robotic spacecraft designed to produce two 10-meter rods that unfold into solar panels.

The demonstration will mark the second phase of the agency's mission to implement an additive manufacturing process through space-based robotics.

“Demonstrating additive manufacturing in space will open up new doors in the design and construction of space structures that to date have been limited by the volume of a launch vehicle,” said Richard Stapp, vice president for resiliency and rapid prototyping at Northrop.

The company administered thermal vacuum tests and provided expertise on avionics and integration engineering for the program's first phase. 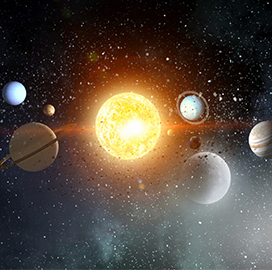 AE Industrial Partners-backed Redwire has acquired Made In Space, which focuses on manufacturing on-orbit systems, for an undisclosed sum as part of technology portfolio expansion push. 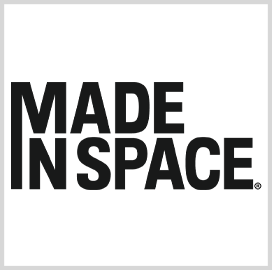 Made In Space has received a $73.7M contract from NASA to test a small robot designed to produce spacecraft components in low-Earth orbit. The company will demonstrate the potential of Archinaut One to manufacture technologies for the agency's missions to Mars and the moon, NASA said Saturday.