The company will receive a $29.3M initial delivery order for the Modernized ACES II Electronic Sequencer via the indefinite-delivery/indefinite-quantity contract, the Department of Defense said Tuesday.

Contract work will take place in Fairfield, Calif., and deliveries are projected to conclude by August 2026.

UTC Aerospace Systems, which merged with Rockwell Collins in late 2018 to form Collins Aerospace, had supplied the sequencers to military customers. 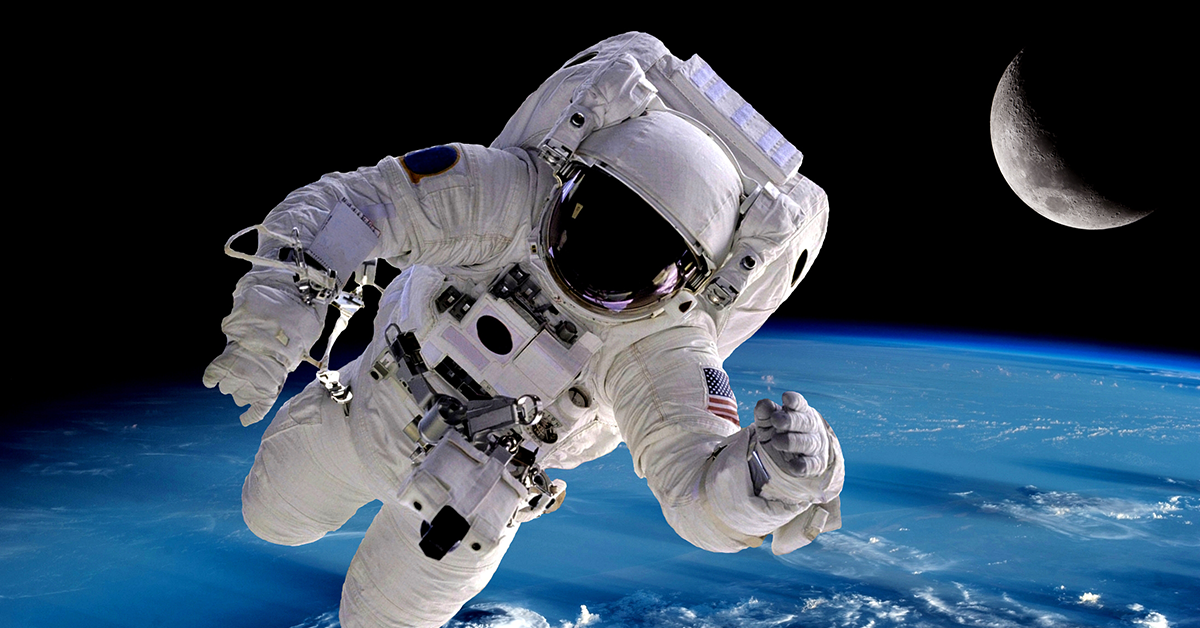