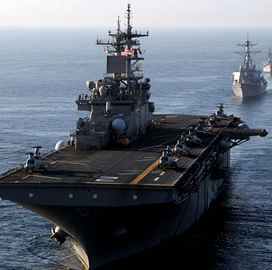 BAE Systems, Serco Inc. and Scientific Research Corp. have won 10-year contracts worth up to $1.81B combined to provide integrated command, control, communications, computers and intelligence systems for the U.S. Navy's shipbuilding programs.

The integrated infrastructure is designed to support networking and communications functions necessay for the service branch to manage naval missions and flight safety.

DoD said the Navy will obligate as much as $747.1M on orders for all three indefinite-delivery/indefinite-quantity contracts.

Contract details are as follows:

The Pentagon expects work to be complete by June 2029. 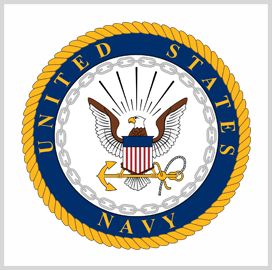 Leonardo DRS‘ Laurel Technologies business and Data Link Solutions — a joint venture between BAE Systems and Collins Aerospace — have each secured a two-year, $150M blanket purchase agreement to provide cabinets for U.S. Navy electronic equipment.  Each company will manufacture up to 150 electronic equipment cabinets for the military branch and provide logistics, test