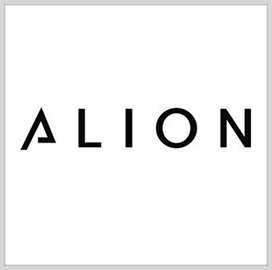 Efforts under the contract seek to ensure interoperability of system upgrades and build technology prototypes that would help military personnel address an operational OTM communications gap.