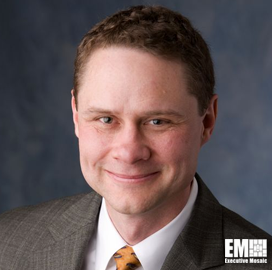 Wes Bush, chairman of Northrop Grumman (NYSE: NOC) since 2011, has joined the board of directors at Cisco (Nasdaq: CSCO).

His appointment brings the number Cisco’s board members to 10, the company said Wednesday.

He joined the Falls Church, Va.-based defense company in 2002 upon its acquisition of TRW, where he served in technical and management positions focused on electronic and space systems. Following the purchase, he was elected as head of Northrop’s space technology sector.

Bush also serves on the boards of General Motors and Dow and is a member of the National Academy of Engineering.

He completed an executive management program at University of California at Los Angeles. 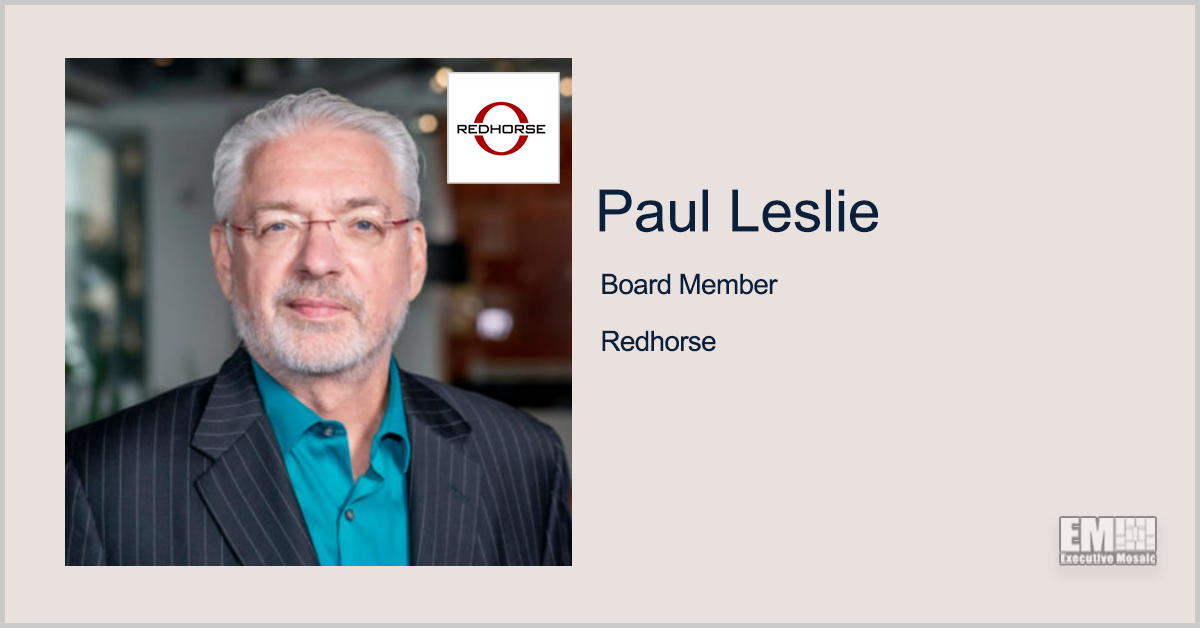 Paul Leslie, retired chairman and CEO of Dovel Technologies, has joined the board of directors of Redhorse to provide consulting support and strategic guidance to the executive team as the company pursues growth initiatives. He will bring to Redhorse’s board his leadership experience, business insight and technical expertise in the field of federal technology and

Wes Bush, chairman of Northrop Grumman (NYSE: NOC) since 2011, has joined the board of directors at Cisco (Nasdaq: CSCO). His appointment brings the number Cisco’s board members to 10, the company said Wednesday. The 35-year aerospace and defense industry veteran led Northrop as chief executive from 2010 to 2018 and previously held the positions of 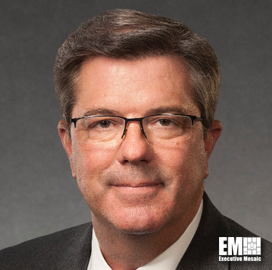 Randy Phillips, senior vice president for corporate development at Ellucian, has joined Leidos (NYSE: LDOS) in the same capacity. He will oversee Leidos’ strategic growth and development efforts through mergers and acquisitions, the company said Monday. “Phillips has been guiding transactions in our sector for many years, helping to define the market in the process,”
Sponsor