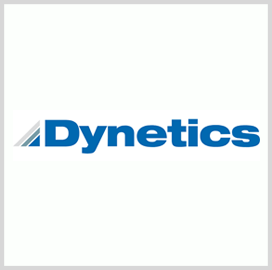 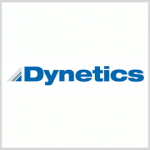 The U.S. Army has awarded a Dynetics-led industry team a potential $130M contract to build and demonstrate a 100-kilowatt-class laser weapons system.

“High energy laser weapons have been a system that the United States has wanted to add into their defense portfolio since the invention of the laser,” said Ronnie Chronister, senior vice president of contracts at Dynetics.

Chronister added each teammember brings a specific skillset and knowledge base to the project.

Lockheed will provide a weapon subsystem equipped with power and cooling systems, a laser module and operator interfaces while Rolls-Royce’s LibertyWorks subsidiary will design a power and thermal management system intended for directed energy applications.

Dynetics noted it will oversee the final system assembly, integration and test efforts as the prime contractor.

According to the company, a group of government and industry representatives has completed HEL TVD technical document and hardware assessments and that the industry team aims to begin the critical design review soon.

Team Dynetics expects to receive long-lead material orders during the CDR phase, then commence the development and integration of the resulting system onto a medium tactical vehicle platform for the service branch.

An SMDC program plan states a field test of the laser weapon will take place at White Sands Missile Range in New Mexico.

Dynetics said it won the contract following completion of a systems requirements review last year as part of the SMDC Design, Development, Demonstration and Integration, or D31, Domain 1.

The U.S. Army has awarded a Dynetics-led industry team a potential $130M contract to build and demonstrate a 100-kilowatt-class laser weapons system. Dynetics said Wednesday its partners for the High Energy Laser Tactical Vehicle Demonstrator program are Lockheed Martin (NYSE: LMT), Rolls-Royce and MZA Associates. “High energy laser weapons have been a system that the United