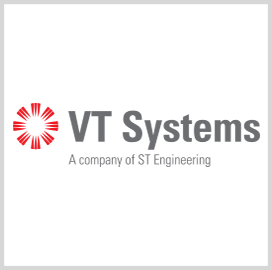 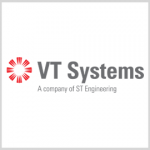 The shipbuilding business under ST Engineering‘s VT Systems subsidiary won a potential $1.94B contract to design and build up to three heavy polar icebreakers for the U.S. Coast Guard.

Pascagoula, Miss.-based VT Halter Marine will perform detail design and construction of the lead Polar Security Cutter through the fixed-price incentive-firm contract, which has an initial value of $745.9M, the Department of Defense said Tuesday.

“We are delighted that VT Halter Marine is selected as the prime contractor and ship builder for the Nation’s Polar Security Cutter program, said Tom Vecchiolla, CEO of VT Systems. “We look forward to working with the U.S Coast Guard and the U.S. Navy to deliver this critical capability to the Coast Guard in support of our national security needs.”

PSCs will be built to support U.S. national security, commercial, economic and maritime missions across the polar regions.

The Naval Sea Systems Command received three offers for the project via a competition acquisition process on FedBizOpps and will obligate $839.2M at the time of award.

VT Halter Marine will use funds from the initial award to obtain long lead-time materials for the first PSC and has options to produce an additional two ships.

NAVSEA said Tuesday it expects the shipbuilder to commence the project by 2021 and deliver the first ship in 2024. The contractor will receive financial incentives if the vessel is delivered ahead of projected schedule, the command added. 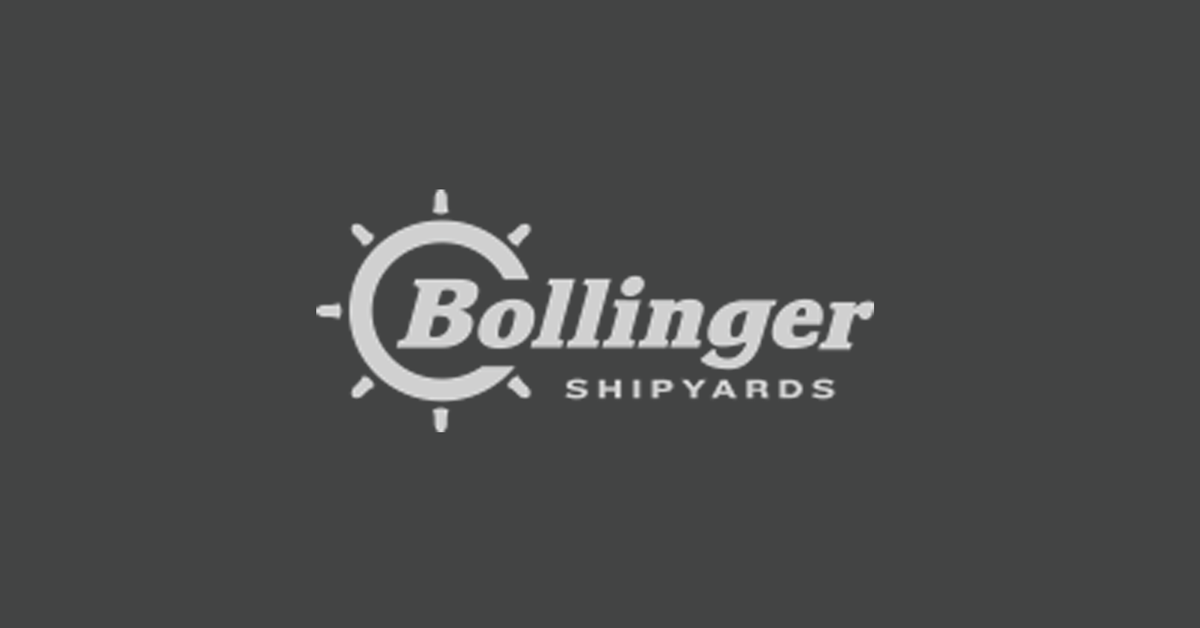 Bollinger Shipyards has bought the Houma, Louisiana-based shipyard division of Gulf Island Fabrication (Nasdaq: GIFI) for approximately $28.6 million in a move to expand construction or repair work in the military and commercial shipbuilding markets. The deal includes a 437-acre waterfront facility, four drydocks and existing contracts to build vessels for the U.S. Navy, the 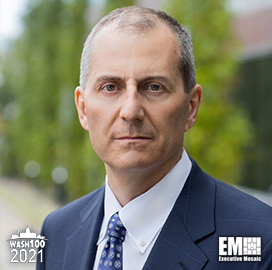 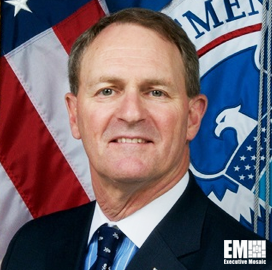 John Felker, former assistant director for integrated operations at the Cybersecurity and Infrastructure Security Agency, has joined the federal strategic advisory board of Parsons (NYSE: PSN).