Former Engility executive Mike Grasso will be SVP of business development and James Rainey, co-founder and former president of ATG, will serve as SVP of intelligence programs at Applied Insight. 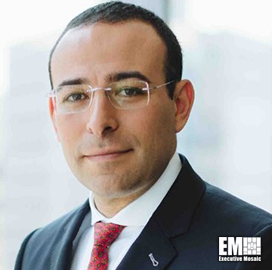 Applied Insight announced on Thursday that it is moving its headquarters from Ashburn, Va. to Tysons Corner, Va. and made changes to strengthen its leadership team. Mehdi Cherqaoui will serve as chief financial officer in a company that focuses on analytics, cloud and mission IT for federal government clients. He joined the company this month