TransDigm Group (NYSE: TDG) has concluded its approximately $4B purchase of Esterline Technologies (NYSE: ESL) in a push to expand its proprietary and sole-source content platform for defense and aerospace sectors.

TransDigm initially announced the deal on Oct. 10 and the company said Thursday Esterline shareholders will get $122.50 in cash per share under the deal, which includes the assumption of debt.

Esterline recorded $2B in fiscal 2018 revenue and has platform positions in aftermarket and OEM areas with content on defense platforms and commercial aircraft. 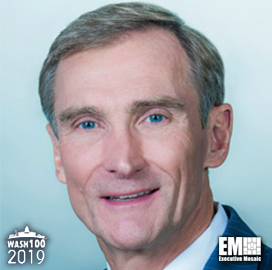 Leidos (NYSE: LDOS) has agreed to acquire Huntsville, Ala.-based technology services contractor Dynetics for approximately $1.65B in cash to further build up its position in the intelligence, civil and defense markets. "The addition of Dynetics will significantly increase our capabilities for rapid prototyping and agile system integration and production, enhancing our overall offerings and services to customers," said Roger Krone, chairman and CEO of Leidos and a 2019 Wash100 winner. 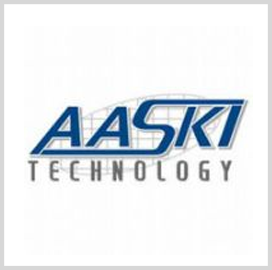 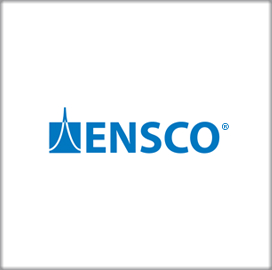 TYSONS CORNER, VA, April 15, 2019 — Ensco will continue its work to develop a system designed to detect biological hazards in high-occupancy indoor facilities under a $2.9M contract from the Department of Homeland Security, ExecutiveBiz reported Friday. DHS said Thursday it tapped Ensco for the next phase of the SenseNet program, which seeks to