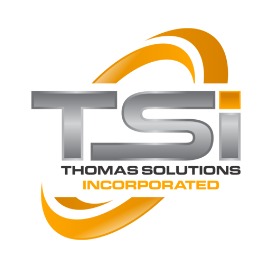 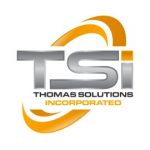 Retired U.S. Army Lt. Gen. Raymond Palumbo served as the deputy under secretary of defense for Warfighter Support and as the Director, Intelligence, Surveillance and Reconnaissance Taskforce.

Over the course of his career, Palumbo has been awarded the Defense Superior Service Medal, Legion of Merit, Distinguished Service Medal and the Bronze Star Medal. He is a Master Army Aviator and wears the parachutist, pathfinder, air assault, and combat action badges

LTG (R) John F. Mulholland Jr. was the associate director of the Central Intelligence Agency for Military Affairs and deputy commander of the U.S. Special Operations Command. From June 1991 to 1993, Mulholland served with 1st Battalion, 7th Special Forces Group (A) at Fort Bragg as operations officer and later as an executive officer.

Palumbo, Trask and Mulholland, Jr. represent a range of perspectives that will contribute to TSI’s strategic dialogue between the Department of Defense, Intelligence and Special Operations communications. The trio of generals will ensure that TSI continues to adapt and provide the best services and products to support its customers within the federal government.

TSI supports national and strategic requirements. We provide exceptional training, services, and products for the Special Operations, Intelligence, and commercial sectors. In addition, we are the service provider to Army Special Operations Survival, Evasion, Resistance, and Escape training.