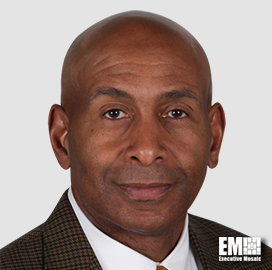 He will oversee the company’s work with Army Cyber Command and Cyber Center of Excellence at Fort Gordon in Georgia, the company said Wednesday.

“Earl has been a key leader in facilitating collaboration and integration across AECOM business groups that have unique capabilities designing, building, managing and operating federal and commercial information technology infrastructure, both in the physical and electronic domains,” said John Vollmer, president of AECOM’s management services group.

“He’ll be leveraging the strength of AECOM and its partners to ensuring the resilience of all aspects of cybersecurity from our Augusta, Georgia, office,” added Vollmer, a 2019 Wash100 winner.

Prior to his promotion, Johnson helped establish industry partnerships and advance client management efforts as AECOM’s senior representative at Army Cybercom, Cyber Center of Excellence and the cyber community in Augusta.

He is a 27-year military veteran who held senior leadership roles at several aerospace and defense companies for more than a decade following his retirement.

Johnson is a member of the Association of the United States Army, Armed Forces Communications and Electronics Association and the Signal Corps Regimental Association. 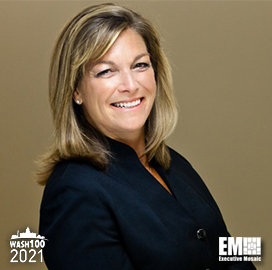 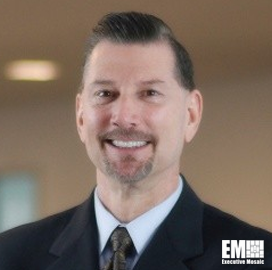