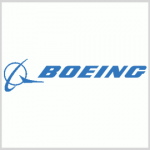 Chicago-based Boeing and Bethesda. Md.-based Lockheed Martin (NYSE: LMT) were awarded design contracts in September 2017 as part of the first phase of the Orca XLUUV program.

The service branch concluded the competition upon the award of a $46.7M modification to Boeing, the Department of Defense said Wednesday.

On Feb. 13, the company received a $43M modification to fabricate, test and deliver four XLUUVs. DoD noted it did not disclose the specific contract award for the program at the time because the source selection process was ongoing and the potential value was considered “sensitive information.”

The Navy initially obligated $9M in fiscal 2019 research, development, test and evaluation funds on the more recent modification, which runs through December 2022.

Orca will be built upon Boeing’s Echo Voyager, designed to autonomously operate at sea for months. 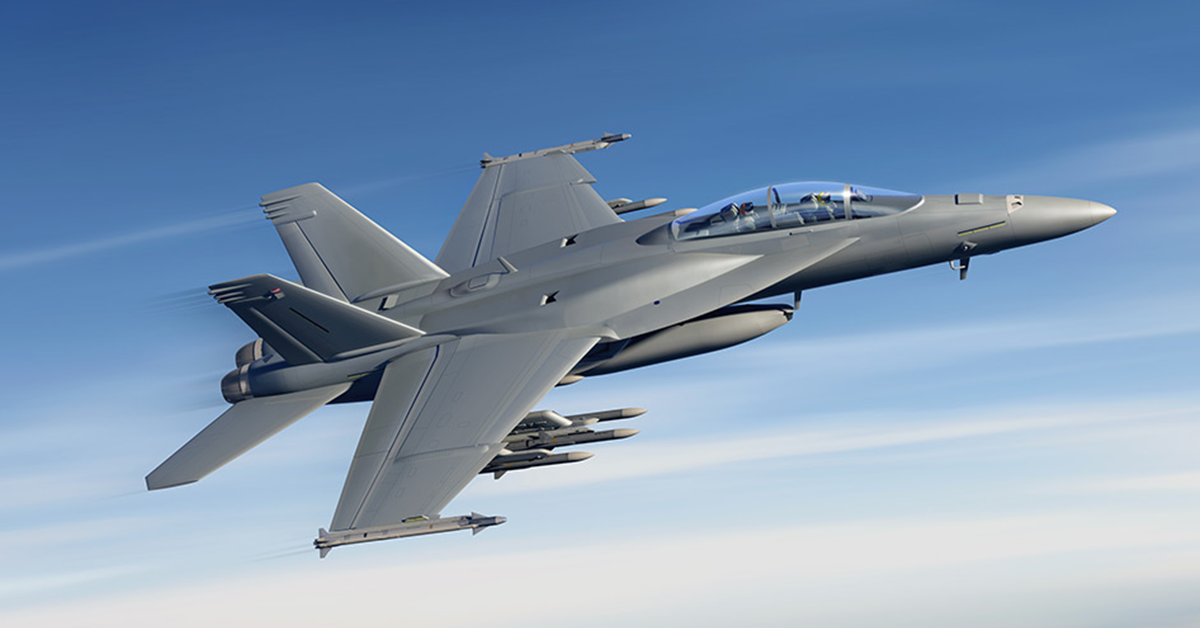