Boeing (NYSE: BA)Â has appointed three executives to new leadership roles as part of efforts to build up the companyâ€™s partnerships and presence worldwide.

Marc Allen, president of Boeing International, will transition to the role of senior vice president at Boeing and president of Embraer partnership and group operations, the Chicago-based aerospace company said Wednesday.

He will report to Boeing CEO Dennis Muilenburg and oversee the integration into the company of multiple Embraer group operations as part of a strategic partnership between the two firms.

Boeing and Embraer agreed in July 2018 to form a joint venture that will focus on KC-390Â military multi-mission aircraftÂ and another on commercial aviation. Embraer shareholders approved the companyâ€™s proposed partnership with Boeing in February a month after the Brazilian government cleared the collaboration.

Allen has held leadership roles since joining Boeing in 2007, including VP for global law affairs, president of Boeing Capital and head of the firmâ€™s Chinese arm.

Michael Arthur, president of Boeing Europe and managing director of the companyâ€™s business in the U.K. andÂ Ireland,Â will serve as president of Boeing International. He will report to Muilenburg as part of the executive council and oversee the companyâ€™s global corporate functions and strategy through Boeingâ€™s offices in Virginia and London.

Arthur has 30 years of experience with the U.K. diplomatic service, where he served as British high commissioner to India and ambassador to Germany.

He started his career at Embraer in 2011 as SVP for customer finance, asset and risk management. He became an executive VP at the Brazilian aerospace company in 2016 and held leadership roles at aviation advisory, banking and leasing organizations prior to Embraer.

The appointment of Allen and Arthur will take effect April 22, while Slatteryâ€™s appointment is subject to the approval by the JVâ€™s board of directors. 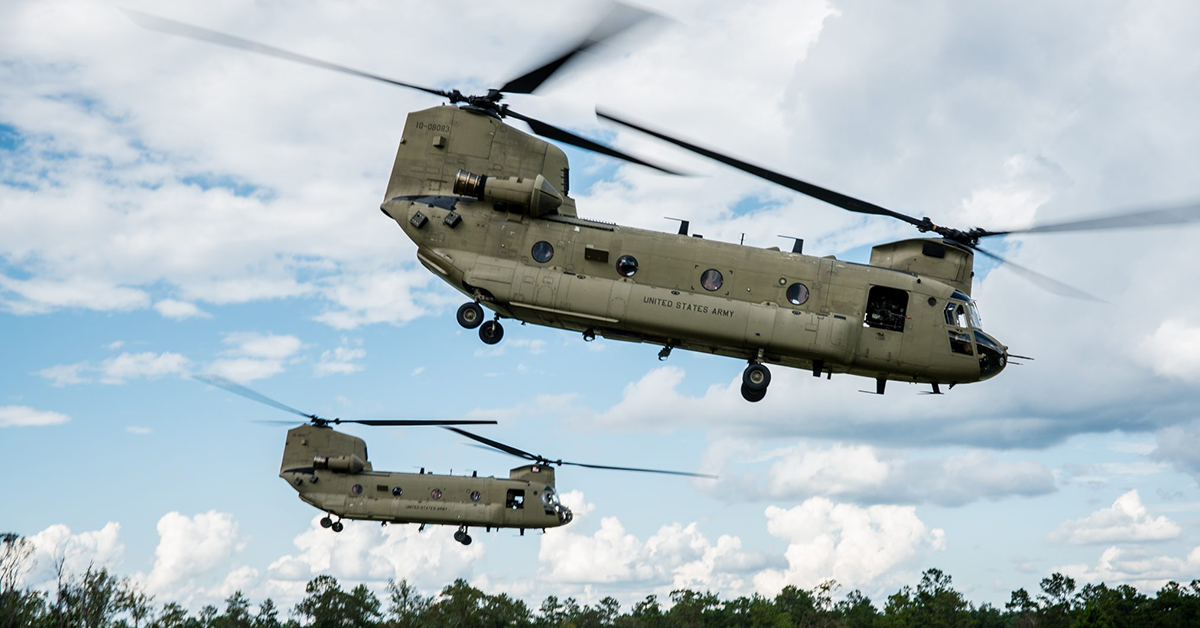 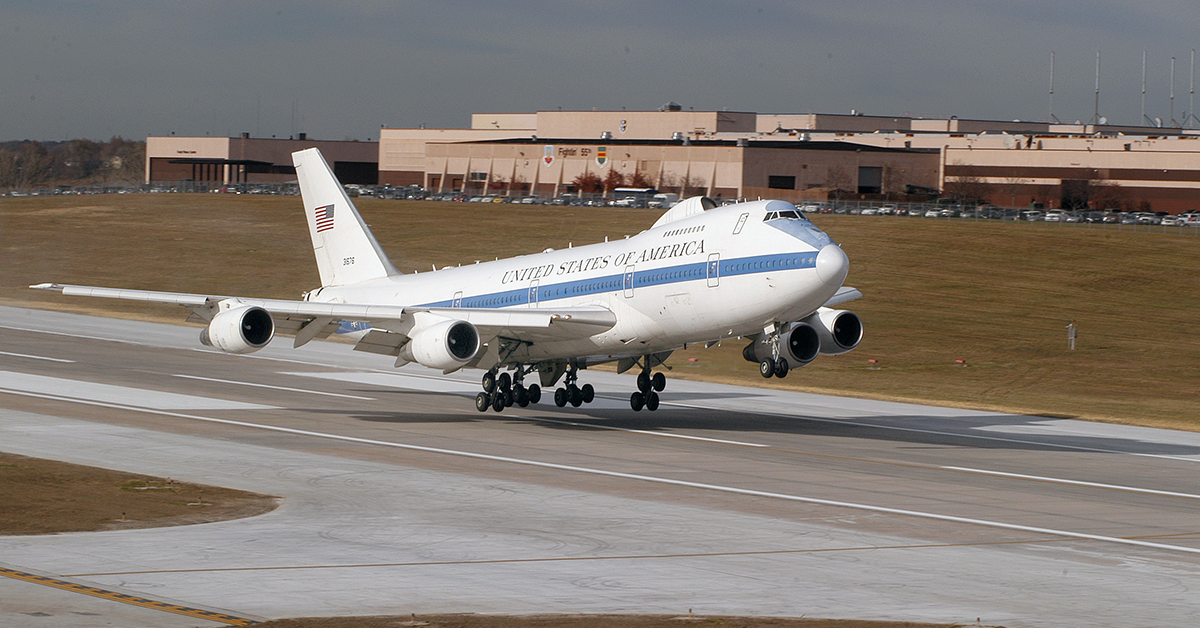