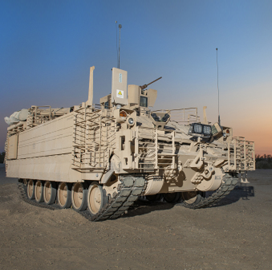 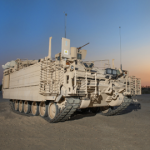 “Moving into this phase of the AMPV program is exciting because it brings soldiers one step closer to deploying this critical capability for completing their missions and coming home safely,” said Bill Sheehy, AMPV program director at BAE’s combat vehicles business.

The military service awarded the company a $128M contract in January to plan and kick off the production phase, followed by a second $447M award this month, bringing the total obligated LRIP funds to $873M.

BAE received these modifications after the company completed the engineering, manufacturing and development phase as part of a $1.2B contract announced in 2014.