A newÂ PwCÂ reportÂ saysÂ the value of mergers and acquisitions in the aerospace and defense sector worldwide reached $57.8B in 2018, reflecting a 19 percent drop from the previous year.

Despite the decline, PwC said the deal value in 2018 was 83 percent higher than the 10-year average and the third largest in history.

The global A&D sector recorded a total of 413 M&A transactions last year with an average deal size of $350.6M, which was 73 percent higher than the 10-year average.

According to the report, the sector saw eight M&As exceeding $1B in 2018, including the all-stock merger deal between L3 TechnologiesÂ (NYSE: LLL) andÂ HarrisÂ (NYSE: HRS)Â and General Dynamicsâ€™Â (NYSE: GD)Â acquisition of CSRA.

â€œWhile factors such as trade disputes, the U.S. government shutdown and Brexit may pose some headwinds, we continue to view prospects as very positive overall for deal making in the upcoming year,â€ said Bob Long, U.S. A&D deals leader at PwC.

The report noted that A&D companiesâ€™ digital transformation efforts and acquisition of small and mid-sized firms will likely boost deal activity in 2019. 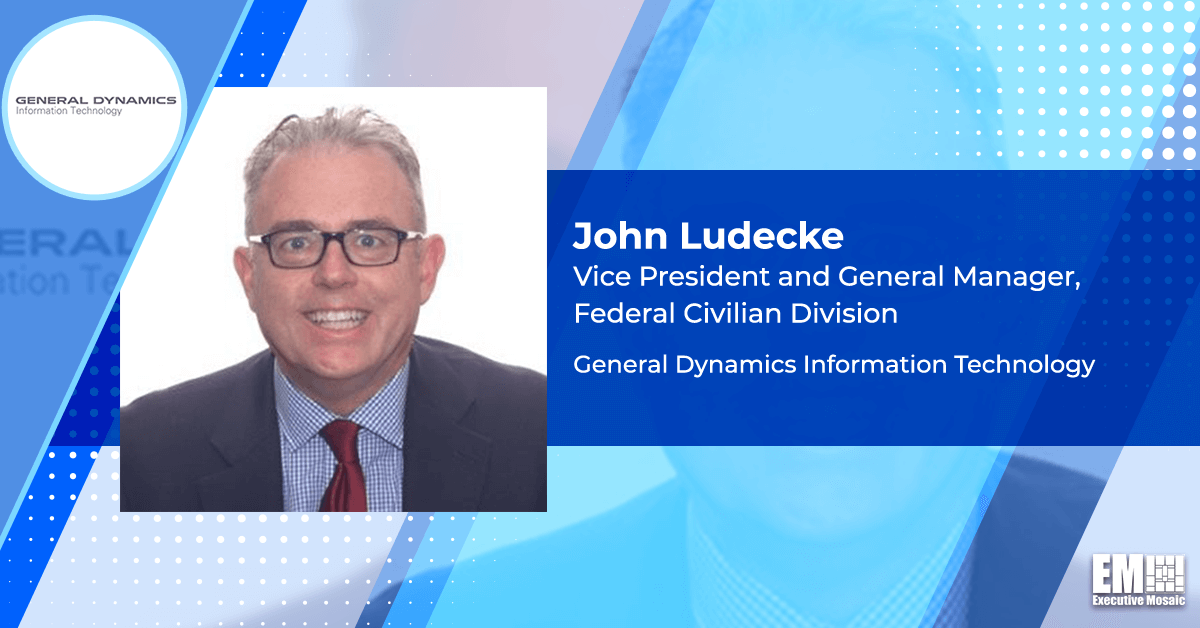